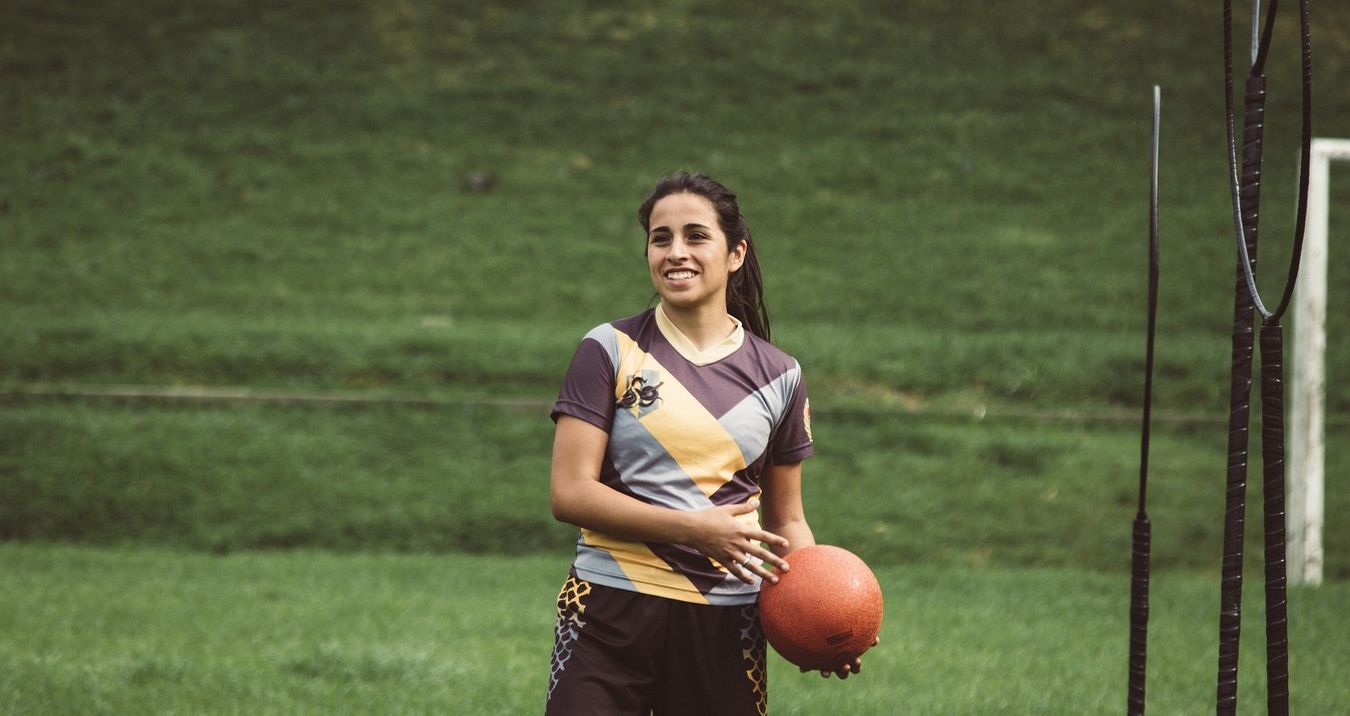 If one list of crazy, ridiculous, untenable and bonkers things to do wasn't enough, we've got you covered with another list of stag weekend destinations, stag weekend activities, stag parties and many more things that will hopefully make your head spin in a good way!

There’s a lot that can happen when you’re incredibly bored, tired and looking for adventure. Phil Shaw from Leicester came up with the idea of extreme ironing when he had to complete a load of laundry but also wanted to go for some rock climbing and trekking, so he decided to do the two of them together. A few more such adventures and the publicity and teaming with German enthusiasts/athletes made the sport very popular.

The idea is simple, take some clothes and an ironing board and iron your clothes when doing something that could be construed as extreme. People have ironed clothes on the back of a cab in NYC, underwater, on the top of a cliff or a mountain or on a jet ski, among others. Rules include, the board must be 1-meter long and 30 centimeters wide and the board must have legs. The next rule is you are not allowed to use a plastic iron, it must be a real one. The garment that you are using to iron must be at least the size of a tea towel. And lastly, it must take place outdoors and the ironing board has to be hot.

It’s perhaps one of the more bizarre, bonkers stag weekend experiences that you can have in an excursion, but it’s one of those spur of the moment activities that you can enjoy with your mates over the weekend!

It’s rather surprising and intriguing that the sport of Quidditch that everyone came to love from the Harry Potter books is a real, legit sport with its own league and governing body for events across the US and UK.

While this is definitely one of the tamer entries in this list, Quidditch’s popularity but also its complexity, level of strategy and athleticism would surprise most. This is definitely a sport one would give a shot after a couple of beers on a Glasgow Stag weekend but it’ll also make it harder to compete, if that’s a goal. The thing that makes it bonkers is that “I love/hate quidditch” would be a real thing, which is seriously cool especially if you’re a Harry Potter fan. A Harry Potter themed stag getaway is a dream come true for many people, so if you or your loved one is a huge potterhead, you know exactly what to do!

The rules for the game can be intimidating to people who don’t know what it is, and it can be found here. Quidditch also has the distinction of being a co-ed sport, so this could totally be a stag and hen party weekend activity for everyone to enjoy!

A hobby most of us remember as kids when we'd go past the local lake, river or pond. We all remember throwing stones to see how far we could skim them and how many hops they could make. It's a casual and fun game that often did, in fact, get competitive, as other people bragged about the number of skips they got.

There's a lot of things that go behind stone skimming and the world stone skimming championships. While the island in which this event happens (Easdale) isn't close to any huge bustling city centre or tourist attraction, it offers a pleasant and calming atmosphere (aside from the competition) of the countryside and the natural beauty that surrounds it, which makes it a perfect lowkey nature and quiet stag getaway.

There aren’t too many rules to the game. The stones are provided to you by the championship itself and those stones will definitely pique your interest for its shape, dimensions and feel, among many other things. There’s usually a boundary line within which the stone should skim, and if it crosses, you’re out. Same goes for the first contact with the water, which has to be at or after a certain distance that’s marked. The most skims wins! Shooting rocks across a pond does seem like a bit tame and not “bonkers”, but wait till you get there and see the atmosphere of people cheering and jeering, raging and quitting and many other things. Best of luck!

Canal Jumping is one of the many water based stag weekend activities you can enjoy in The Netherlands. After all, is it really surprising that a country that’s mostly underwater has water based sports and activities?

Anyway, Fierljeppen, or canal jumping has an interesting and wholesome history. As mentioned earlier, Netherlands is largely underwater and also surrounded by a lot of water, so canals are commonplace. Since these canals would be deep and people had to get to the other side (in places without bridges), people started using large poles with metal plates in the bottom to get across the canals, with the metal plates ensuring that the pole doesn’t sink through the river bed/ground. This soon turned competitive and many competitions have been recorded even as early as the 18th century. However, a formal competition began in 1957.

The rules are very easy: You take a pole, vault in a straight line and don’t fall/break your pole or deter from formation. There’s a sandbox of sorts that ensures a smooth landing. Most competitions are held in Friesland, where the competition started. Utrecht is another place that’s perhaps a bit more well rounded as a destination in addition to having this bonkers potential rib breaking getaway. It’s a crazy stag do!

Originating from ancient India, this sport is surprisingly underrated for how entertaining and gruelling it is, along with the sheer physicality of it. This is a contact sport, so you can expect a couple of knocks.

Imagine a fusion of rugby and tag, but the odds are slightly skewed and it’s in a court. Two teams take sides of the court, play and take turns attacking and defending for 20 minutes each. The attacking team sends one person, the raider, to “tag” the defenders. There can be one attackiing player and 5-8 defenders (depending on size). If the raider tags a player and returns to his side of the line, he gets the point, but if he gets tackled before he reaches back, he loses a point to the defenders.

The twist is that the raider must take a deep breath before breaching the line to tag a defender. This is enforced by the raider having to repeatedly say “kabaddi”. The reasoning behind this is that it proves that the person isn’t cheating.

Kabaddi clubs are plenty in the UK and every major city (and many small ones in central england) have kabaddi courts, communities and clubs.


So that was our second list of absolutely bonkers things you can do on a stag weekend! There’s a lot of sports, lots of bonkers and extreme activities and some fun playground-esque games that become enjoyable because of the atmosphere and spirit of good natured competition and thrill, which anyone would have should they find themselves ticking these activities off!