Hen Do Celebrations Around the Globe

It's not just us, that celebrate! 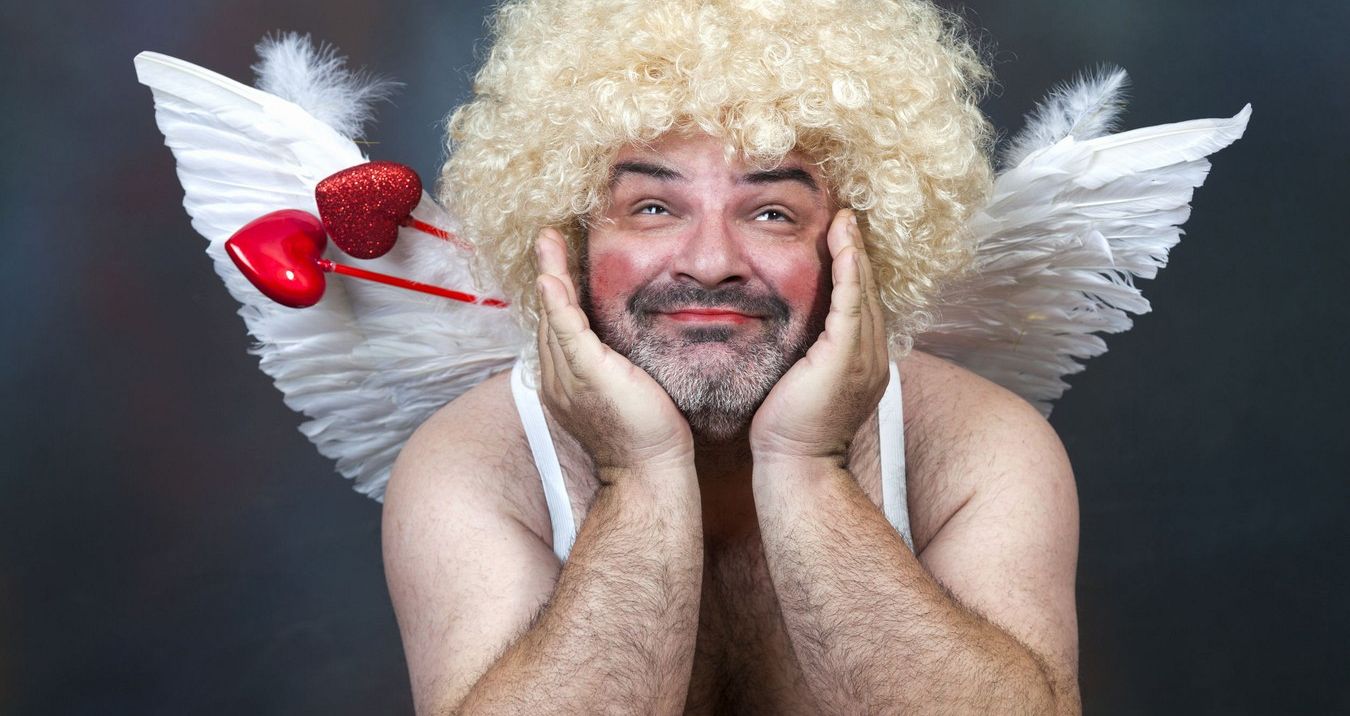 Stag Dos around the world

Each country is rich in culture and customs, and although many times we do not know where they come from, nor who invented them; people all around the world enjoy the different traditions that ancestors left us without giving any explanations. As weddings are considered one of the most important celebrations in people’s lives, there are those in the past who have put in great effort to create traditions prior to the marriage that have evolved to become as what we see today, known as hen dos. During the process of founding these new ‘traditions’ that represent the joy in the transition from the single life to life as a couple, apparently some people got carried away and let their craziest ideas out. Even if many of these suggestions seem to be too nonsensical, there is no doubt that they are filled with hidden meanings and symbolism's, or maybe they were created just to have fun and leave us priceless memories. Either way, here are some:

The Humiliation of the Bride/Groom

For some reason, many of the premarital traditions have a lot to do with the vexation of the honoree. Normally a huge percentage of the ideas are amusing despite having no sense at all. In Scotland, the groom’s friends devised an ideal way to take things to the next level, the public humiliation of the honoured person or stag, who ends up with the only option of enjoying his unavoidable fate. In The Humiliation of the Groom, the so-called friends take the victim for surprise and completely soak them completely with all kind of unpleasant substances such as fish sauces, rotten eggs or any type of rubbish. The process can take even hours until the groom is all covered with dirt, or literally whatever they use. Once the bath is finished, the celebrated guy is strolled for different parts of the city as bars, main streets and recognised sites with the purpose of proclaim the oncoming wedding.

For better or worse, not all of the ideas that had been conceived to commemorate the forthcoming marriage of a dear friend have to do with dangerous jokes or discovering how mad you and your friends actually are. Luckily for some, there are some practices that are quite more civilised and are full of such a symbolism that might be very hard to find in the others customs. The day before the wedding, the French people celebrate what they call “l’enterrement de vie de jeune” (which translated is “burial of young life”, although it is too the equivalent for “bachelor party”). In a small ceremony, the groom fills a coffin with bottles of liquor, preferably wine, and some few special items. The act serves as a representation of the end of the life for a single person in order to start a new way of living. Nonetheless, the buried urn becomes a sort of time capsule since the custom is to unearth a year past the wedding or after the first child’s birth.

Shooting of the bride

We could say that a woman who is about to get married in some point of her life was hit by Cupid’s arrow. On the other hand, for the standards of the Yugur people, an ethnic minority group in China, in order to consummate properly the marriage, the bride must be shot with an arrow a little bit different and completely literal. According to the tradition, the day previous the wedding the groom must take a bow and shoot three arrows (without their arrowheads) to her lover. The next day, during the ceremony, he must break the bow and the arrows all together in front of the guests, as a symbol that means the new spouses will love each other and live together forever. If you think about it, shooting your girlfriend just before marrying her might seem as confusing signals, but everlasting love is worth the try.

There are hundreds different ways to wish good luck and happiness to a couple that is soon to be married. Germans found an interesting form to express their good wishes that, in spite of being confusing and deafening, there is no doubt that it comes with the best intentions. To bring about the Polterabend, those who were invited to the wedding must visit the bride’s house the night before the ceremony and break absolutely all of the porcelain objects they can find. The massacre of plates and ornaments is supposed to bring good luck to the happy pair and prosperity to their marriage. Once there is not a single unbroken piece of porcelain, the couple must clean the whole mess by their own, which should teach them that the married life will be hard, but together they will be able to work out any obstacle. Such a beautiful reflection for such a tough practice. Ironically, in the middle of the porcelain genocide it is forbidden to break any glass, as it symbolises happiness. Where is the fun in that, huh?

It is very important for the bride to prepare herself physical and mentally way before her wedding day. Even though many of the premarital traditions limit themselves to the day previous the marriage, there are others that demand a bigger commitment when it comes to the time and effort that are put in them. Women from the Tujia people, in China, start to enlist for the happiest day of their lives exactly 30 days before thanks to the crying ritual. During all these 30 days in a row, the bride must cry for at least a whole hour. As if it were not enough, ten days after her mother must join her in the practice and then, ten days after that, her grandmother does the same. There is no way to know what methods these women use in order to accomplish this tradition, but the truth is that they must do it since it is considered an expression of intense joy and deep love.

We hope that this has proved interesting and given you an insight into the various pre marital celebrations around the world, if you would like more information on our traditional hen dos we can offer, give us a call and in the meantime Happy April Fools Day!