History of the Hen Weekend

Where did it all begin? 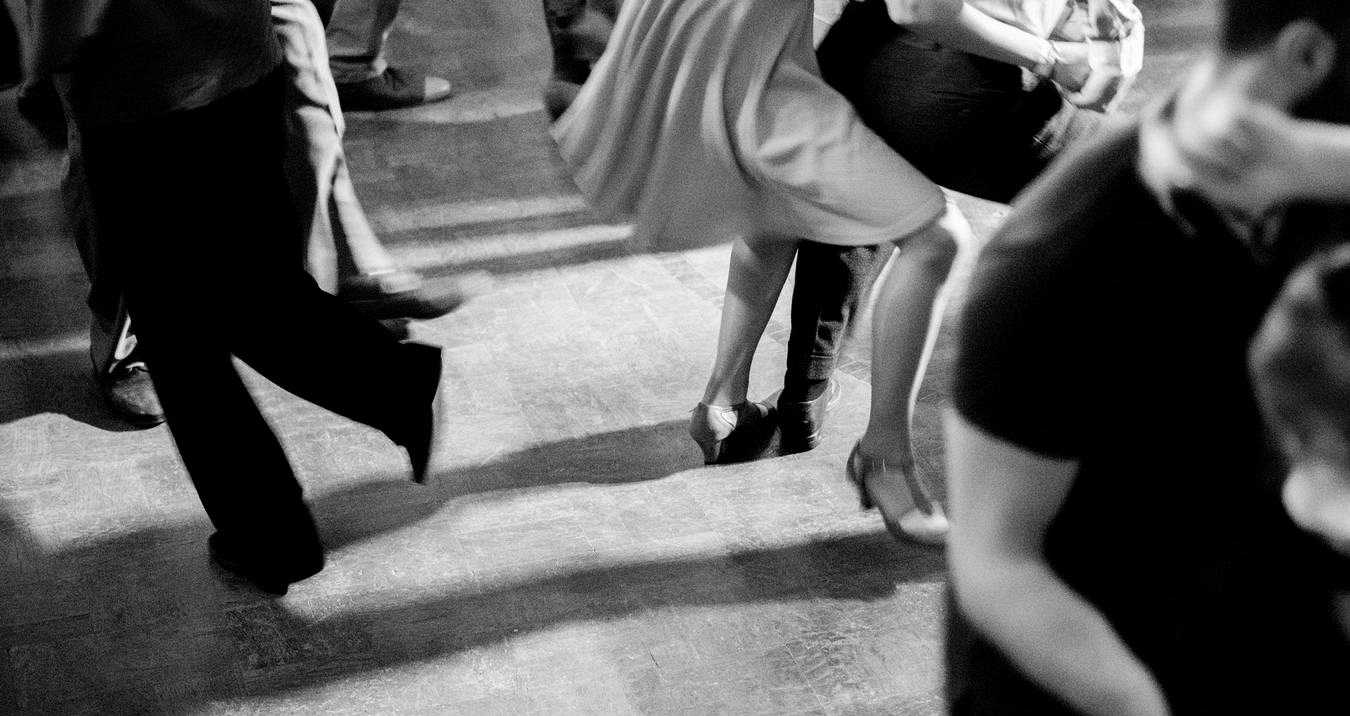 History of the Hen Weekend

Just like a stag party, the tradition of giving a party to honour the bride-to-be before the wedding has been around for centuries. However, there is very little information to be found about what form these celebrations used to take prior to the mid-20th Century. One point of interest though, is that the term “Hen Party” was not originally as specific as it is now.

In fact, the moniker of Hen Party just used to be used (primarily in the U.S) as a term for an all-female gathering – often held at the residence of the hostess. In fact, first lady Eleanor Roosevelt held a Christmas hen party in 1940 for wives of cabinet members and the ladies of the press. These gatherings would traditionally involve tea, gossip and just a generally relaxed atmosphere. The important thing to remember is that they were not necessarily part of any kind of pre-marriage ritual. These were just girl’s nights essentially.

The pre-wedding traditions from the early half of the twentieth century were significantly different to how they are now. Up until the 1960’s there was a marriage bar for women across the UK, meaning that there was a restriction on employing married women, as there was an assumption they would soon become pregnant as there was no reliable contraception at this time. To celebrate this, the bride-to-be’s final day at work would often be one where she would be entertained and embarrassed in equal measure – often dressed up as a bride, her colleagues would pin rude messages to her dress that she would have to read out, before ending up either tied to a lamppost or paraded through her town and then often finishing up in a pub.

Which sounds pretty hen party like to me, doesn’t it?

As the marriage bar became a thing of the past, and the sexual revolution of the 1970s took hold, hen parties (also known as bachelorette parties) were organised by friends and relatives of the bride-to-be instead of her colleagues, and they started to model themselves on the stag / bachelor parties of the time. This tradition took some time to take hold, as they did not particularly become a common practice until the 1980’s, with the term hen party being adopted by that practice around that time – particularly in the UK.

Just like Stag parties, the Hen do has exploded in the last ten to fifteen years, changing from a simple night out or a meal, to full blown holidays – and really, if you’re going to celebrate your last few days of freedom, you want to make sure you’re having fun and surrounded by your favourite people while doing it!