History of the Stag Weekend

How did it all begin? 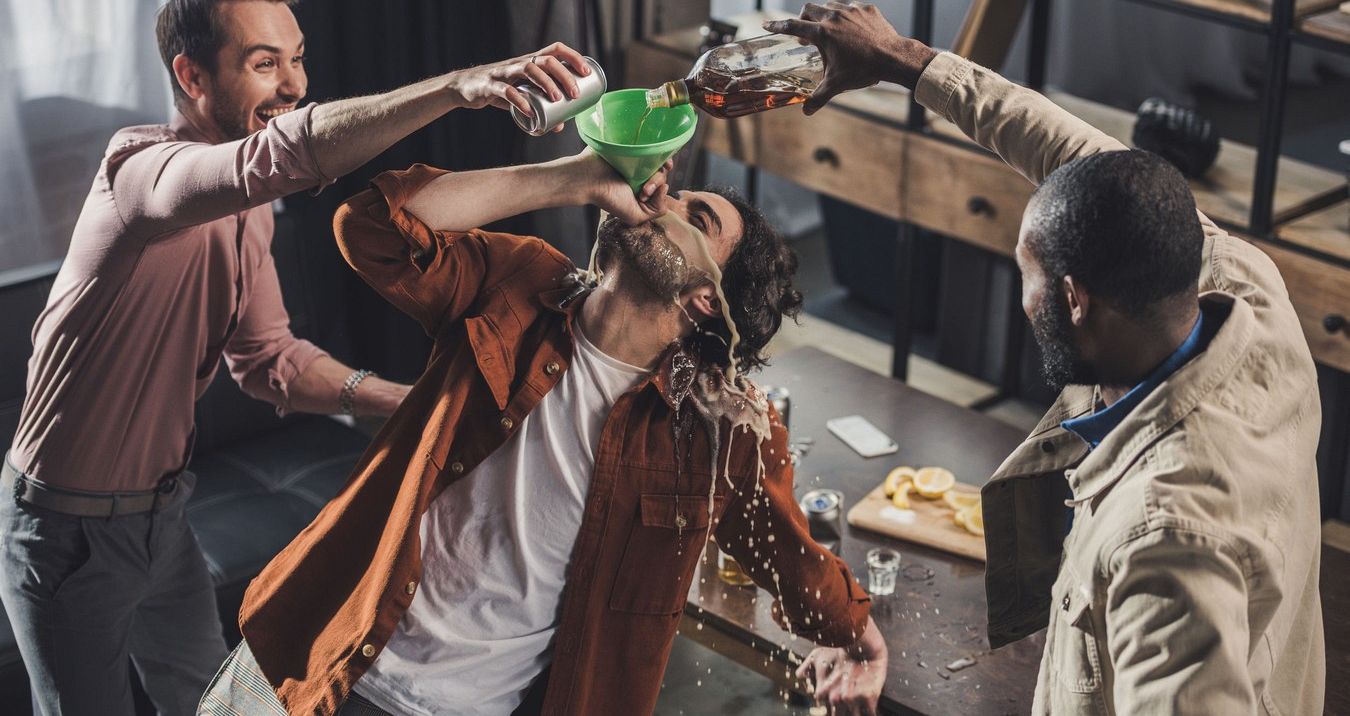 The Stag weekend is a tried and true tradition that has been around for what feels like forever. But has it really? When did it start? Who first thought that it was a good idea for a soon-to-be married man to have a last night of freedom before getting hitched?

Well it turns out that the first recorded instance celebrating a groom’s last night as a single man dates back to those manliest of men – the Spartans – all the way back in the fifth century B.C.

Yes, when not fighting a war with just 300 men, or yelling “THIS. IS. SPARTA” at the top of their voices, the Spartans were also the kings of partying, regularly holding meals and making toasts on behalf of a groom the night before his wedding.

These nights are believed to have continued throughout history, but usually they were not discussed, and held in private, so very few references are made to them. Within western history, the first references from the Oxford English Dictionary date from the nineteenth century, with the party involving a traditional black tie banquet hosted by the groom’s father, and included a toast in honour of the groom and bride. And then, an incident occurred that brought the tradition into the public eye.

In 1896, Herbert Barnum Seeley (who was P.T. Barnum’s grandson), threw a bachelor party for his brother at a restaurant in New York. Nothing special there. But in order to ensure that everyone had a good time, Herbert ensured that everyone would enjoy this “greatest show” by employing a dancer who allegedly danced naked in desserts.

The party continued until the early morning, until it was dissolved by a police officer. Again, nothing out of the ordinary here, right?

Well – we don’t know what the police officer got up to after dissolving the party, but the Seeley family ended up taking him to a police board trial for “conduct unbecoming an officer” – so I guess he helped himself to some dessert after shutting the party down.

The incident shone a light on the antics that can occur at the bachelor parties that were occurring behind closed doors, and from then on, they became slowly more well known and mainstream.

So that’s the history behind a bachelor party. And even the name makes sense - The term bachelor means a man who is not and has never been married – so it makes sense that the party is called a bachelor party, as it is celebrating the end of the groom’s bachelorhood. But why do we call it a stag do?

There seems to be no single answer for this – with the best answer simply being that stags are traditionally male and a leader of the pack – showing strength and vitality. So it’s a way of promoting the groom-to-be to being the leader of his own party, and every man should experience that at least once in his life.

So there you have it -by arranging or participating in a stag do, you are carrying on a proud tradition that is over two thousand five hundred years old. Well done – and long may it continue!