Another great excuse for a celebration! 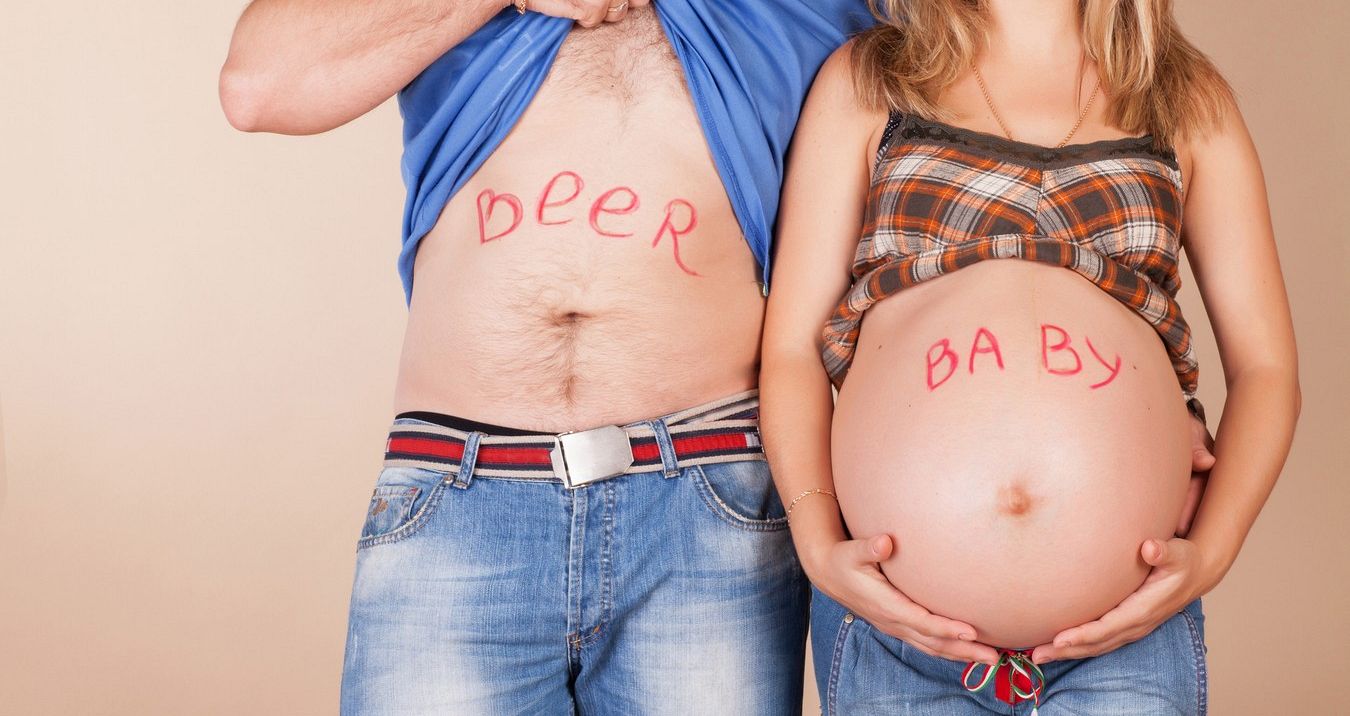 The Dadchelor Party (sometimes known as Man Showers or Dad Do’s) are one of the latest trends to cross the Altlantic from the US. Along with Baby Showers, which are also growing in popularity, the Dadchelor Party are a way of marking that transitional period in life, where the arrival of a new baby will bring upheaval to the parent’s old way of life and bring them new priorities to deal with. In essence the Dadchelor Party is a means of acknowledging that having a baby will mean dramatic lifestyle changes for the father as well as the mother. With beer and maybe some Go-karting or Paintball.

Dadchelor Parties are a relatively new trend, and they can be seen as a reflection of the generational shift of traditional attitudes towards parenting. In previous generations the event of a new child’s birth may have been marked with a celebratory cigar and a trip to the pub after the birth to “wet the baby’s head”, but then it was back to business as usual and this reflected the fact that previous generations saw it as the mother’s duty to look after the children, while the father went to work to provide for the family. In modern child care the father takes a much more hands on approach to child rearing than in previous generations and the rise of the Dad Do, or Dadchelor Party can be seen as an acceptance by the father that his life is due to drastically change.

A Dadchelor Party is essentially the Dad-to-be’s last night of freedom before his life become a whirlwind of late nights, early mornings and dirty nappies, with no more time to hang out with his mates in the pub due to family commitments. We’ve all been there, when your best drinking buddies get hitched and then start hatching kids, you can essentially cross them off the list for future wild weekends and all night drinking escapades. With the Dadchelor Party, or Dad Do, you get to see these guys off in style, in the same way as with a Batchelor Party or Stag Do.

Timing of the Dadchelor Party is all important. The father to be should allow plenty of time before the birth when planning the Dadchelor Party. Not like Jon from Cornwall who left his far too late. Jon had been planning to attend a festival two weeks before the due date of his eldest daughter. He’d cleared it with his wife and he and the lads were all set to head off, with the car all loaded up with camping gear and beer, when he got the call that his wife had gone into labour. Whilst he was disappointed that he missed the festival, he felt glad that at least when he got the call he was in a fit state to answer it! To this end we recommend that a Dadchelor Party should be held in the beginning of the final trimester at the latest to ensure there are no last minute disruptions!

Dadchelor Parties tend to be smaller, cheaper and more local than the more traditional Stag do. Whilst they also mark an important transition in a man’s life, this is generally celebrated on a less raucous and hedonistic level than the traditional Stag Weekend. Dadchelor Parties are less likely to be found firing automatic weapons and bungee jumping in Budapest and more likely to be found paintballing in Manchester or Go-karting in Liverpool. It is estimated that some 95% of Dadchelor Parties take place in the UK, whereas with Stag Do’s that number tends to be around 70% or lower. This could be seen as a reflection of the realisation of the transition from modern carefree, hedonistic youth to the responsibilities of parenthood, or because of an acceptance that babies are expensive and future household budgets may not contain much leeway for entertainment expenses. Either way, in planning your Dadchelor Party it is worth noting that you are far more likely to get the all-important go ahead from your other half if you are not planning an international spectacular!

Guest lists to a Dadchelor Party will tend to be a bit more exclusive than for a Stag weekend. The majority of Dadchelor Parties tend to be the close friends of the father-to-be, as opposed to some Stag Parties when it is a case of the more the merrier to make up the numbers. Dadchelor parties, although they contain drinking, tend to me more restrained and sometimes can be a great chance for the father’s-to-be’s friends who have children to pass on some of the wisdom they have gained, in much the same way that a Baby Shower for the mother is a way for women to get together and share information about the impending parenthood. Except with beer. And maybe a little paintballing!

The most important thing to be assured of before you start planning a Dadchelor Party, is the Mum-to-be’s consent. For some reason, not all pregnant women are entirely down with the idea of their partners disappearing off with the lads for a weekend of unrestrained hedonism, so it is very important to take negotiations extremely seriously. Be prepared to offer to pay for her on a future holiday with some of her pals and make sure you stress that the Dadchelor Party is an event to mark the fact that you intend to take your paternal duties extremely seriously, not just a lash up with the lads to mark your last night of freedom. Good Luck!