Marriage Vows - To Write or not to write?

What's better - traditional vows or your own? 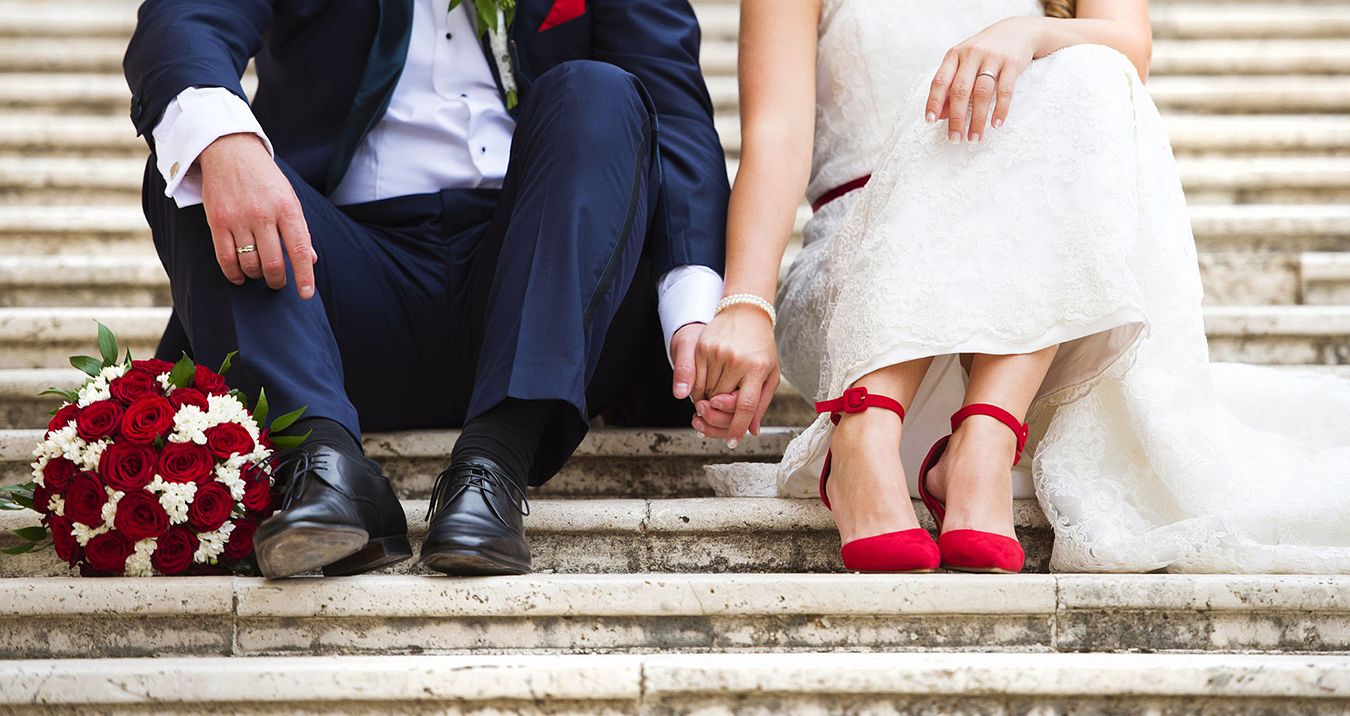 A conversation that is often had when planning a wedding is deciding whether or not to write your own vows. It seems like a brilliantly romantic notion, but the traditional and classic vows exist for a reason - so which is better?

There's only one way to find out... FIGHT!

(And by fight, I mean let's look at both and figure out which would be better for you, as this is a very individual choice)

After reading both sections, you probably think that I'm leaning towards the traditional vows side, and that I think personal vows are a bad thing - and that's just not true. If you have the time and the skill to write and practise them, they can be a brilliant addition to your perfect day. But on the other hand, if you don't have the time, or writing and performing are not amongst your skillset, then it's probably best to stick with the tried and tested marriage vows during the ceremony - you can always get more personal at the reception afterwards!

As I said at the start of this article, this is a very personal choice, and I'm not here to tell you what to do. But just remember, at the end of the day - it's just some words that you say for a couple of minutes at your wedding - it's not something to get overly stressed about! Pick whichever suits you and your partner the best.