Exactly the vibe I wanted 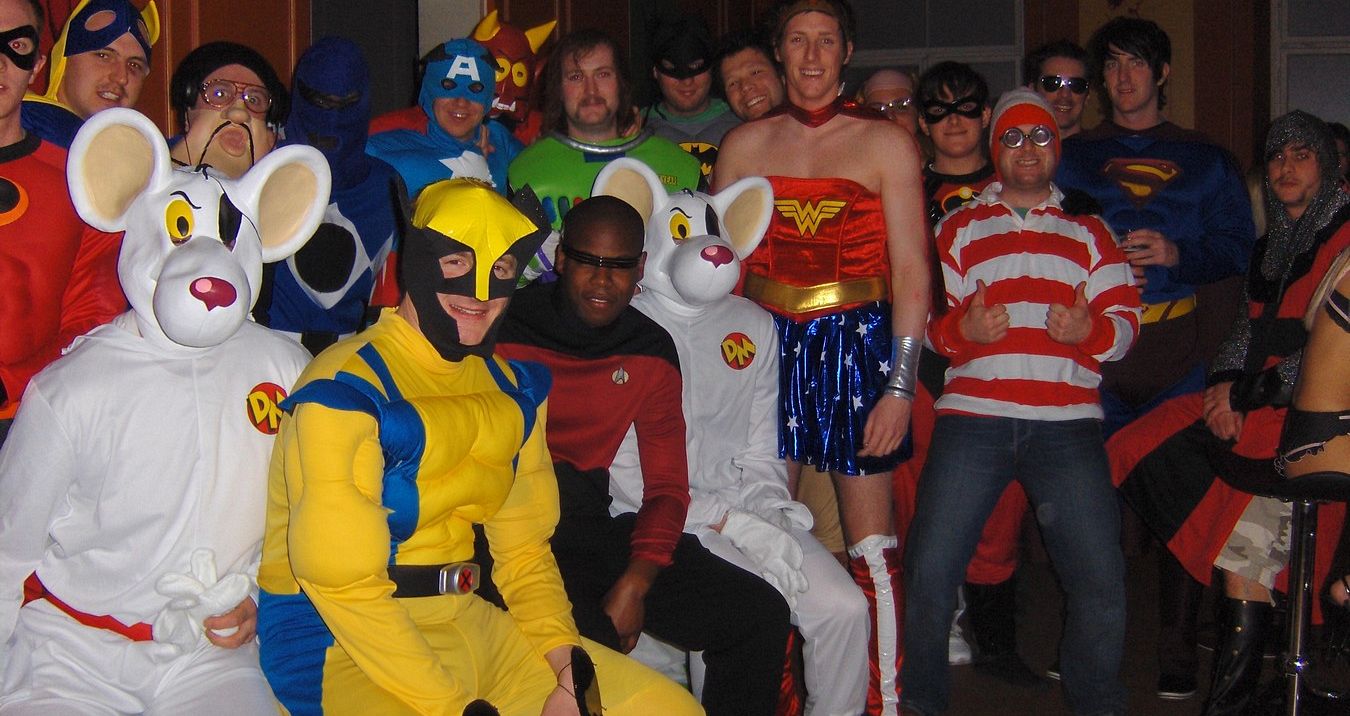 I booked my Stag weekend in Bath because I wanted us to have a bit more a civilized weekend than we’d have in somewhere like Newquay or Bournemouth. I’m in my forties now and I can’t party like I did when I was 21. A Bath stag do seemed to fit the bill for what I was looking for, somewhere with a bit of class and sophistication, but also the reputation for a good lively night out.

I booked us all into the Hilton because I wanted some decent accommodation for my Bath Stag weekend. Hostels are all well and good when you are younger, but these days I prefer a bit of comfort. The hotel didn’t let us down, we all had decent sized room which were clean, comfortable and well -appointed and all 12 of us quickly got settled in.

After checking in we all went out for a quick exploration of the surrounding area. The hotel was right in the centre of Bath so we had a good wander about while we reconnoitred the bars for later. Bath really is a beautiful city and I was really impressed with all period architecture. There were no shortage of bars and restaurants within an easy walk of the hotel, so I was looking forward to having a lot of fun on my Stag weekend in Bath!

We started off the Friday night of my Stag weekend in Bath in the Saracens Head, a pub that apparently dated back to 1713. This was a nice cosy pub, with plenty of Charles Dickens memorabilia apparently he stayed there once) and quite reasonable prices. We had only popped in for a quick pint but we ended up staying there for most of the evening, before we headed on to a place called Opium, which had been recommended to us by one of the bar staff in The Saracen.

Opium was just the sort of place I had in mind when I booked my Stag do in Bath. This quirky cocktail bar was tucked away behind wooden doors in a vault under the landmark Pulteney Bridge and the décor could only be described as eclectic. The atmosphere was buzzing and the staff really knew their stuff, producing some fantastic cocktails at very reasonable prices.

Some of the lads got chatting with a group of girls who were in Opium and they recommended a nightclub called The Second Bridge. The Second Bridge turned out to only be a short ten minute walk from Opium and was also housed in cellar vaults, like Opium. The Second Bridge was a nice stylish, relaxed nightclub, the tunes were really good and the people were definitely out to be seen. The Second Bridge was just the job to finish off a great start to my Stag weekend in Bath and it was only about half a mile back to our hotel so we didn’t need to join the massive queue for taxis outside at the end.

Saturday morning was started with a hearty breakfast at the hotel before we were picked up by a minibus to take us to the main highlight of my Stag weekend in Bath, The West Country Games. This activity took place on a farm just outside of Bristol, a bit shy of an hour’s drive away, and turned out to be an enormous amount of fun. There were 9 games in total to keep us amused and even the lads who’d been a bit sceptical about it loved it. The girl who was hosting us, Matilda, was a right laugh and there were games like Welly Wanging and Sumo wrestling in inflatable Vicki Pollard suits, where Matilda insisted we had to do our best Vicki impressions while we battered each other with inflatable Burberry handbags, was a real highlight. The West Country Games made my Stag weekend in Bath for me and it was a brilliant way of getting everyone involved and it’s something that I would 100% recommend that anyone having a Stag weekend in Bath should have a go at.

After the West Country Games we minibused back to the hotel and got ourselves sorted out and ready for our Saturday Night Out. We started the night at a place called the Hideout, which was an awesome little cocktail bar with a really buzzy atmosphere that sold some really interesting cocktails and a variety of high end whiskies. This was a good little spot to start the Saturday night of my Stag weekend in Bath and we stayed here for a while to sample a good variety of cocktails and shots. By the time we stumbled out of the Hideout a couple of hours later we were rocking and rolling and ready for the night ahead! From the Hideout we headed down the road for a while before we found the Bath Brew House, which was a nice upmarket pub with a lovely little beer garden. After all the shots and cocktails it made a nice break to just chill with a few pints and sample some of the pub grub from the open kitchen (which was really good!) and we ended up staying there for most of the rest of the night, before moving off to the final venue of my Stag weekend in Bath, which was Labyrinth nightclub. This little gem was another club housed in cellar vaults and the vibe in there was awesome. We stayed and partied right through till kicking out time and this was a perfect end for my Stag weekend in Bath.