A terrific stag do destination 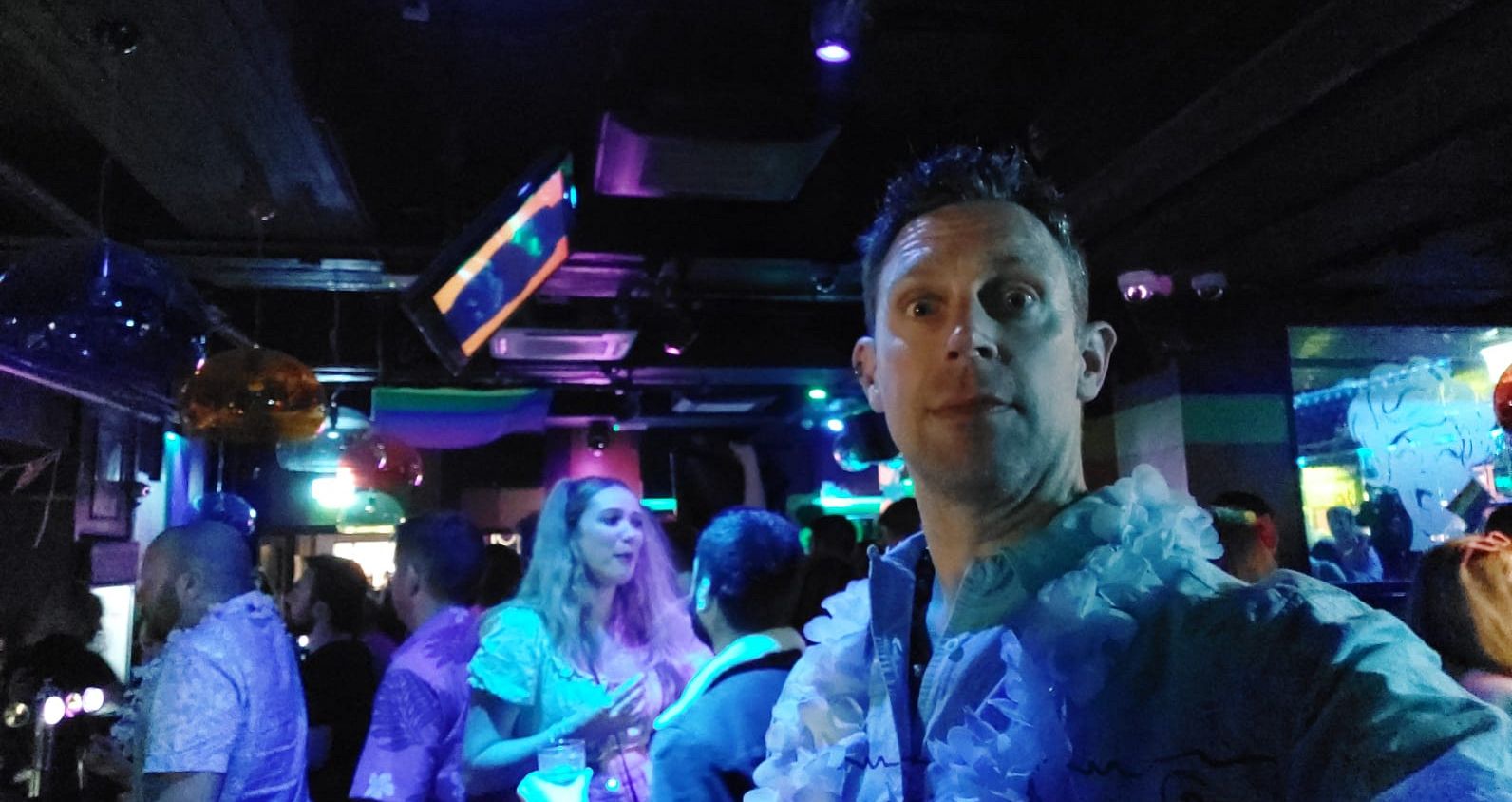 1) Is it something that the stag will love?

2) Is it something that will suit the age and budget of those lads that need to come?

My group of friends have been on a few stag weekends over the last five or six years, and all of these have stayed in the UK. Mostly for budgetary reasons – after all, the first member of our group to get married did so quite young, so lots of us were in low-paying jobs and couldn’t afford a weekend away abroad.

Luckily, these things change. Nowadays most of us have reasonable jobs and while none of us are rich by any stretch, we are in a much more comfortable position than we were when we were younger. So for this, the first stag do in two years, we decided that we needed to push the boat out and go somewhere abroad, which the Stag (my best friend James) was all in favour of.

With all of that in mind, we did a bit of research and decided to have a Prague stag weekend. Flights were easy to find (and pretty cheap), and we’d heard a lot of anecdotal evidence about just how great a Prague stag do can be. The key thing is that James knew basically nothing. He knew we were getting on a plane on the Friday morning, and coming back on the Sunday evening, and apart from that he knew nothing whatsoever. Which is just the way we like it.

We guided him blindfolded through the airport (even making him drink his pint in the airport pub blindfolded) until we got to the security gate, where they made us take it off him for boring safety reasons. He didn’t know where we were going until we were on the plane and the pilot announced it, and safe to say he was very excited about it!

The flight didn’t take very long, and soon we landed in Prague, jumped into our transfers and were checked into our hotel. Once everyone was refreshed and ready, we headed out to explore the city and to head off to our first activity. In fact, our first activity was one that gave us the chance to explore the area thoroughly, as it was the Segway tour. This is one of those activity options that really gives you the opportunity to see as much of the city as possible, which was great. It also opened up the opportunity for us to have a lot of laughs, as seeing James try to steer his Segway was hilarious. He’d never been on one before, and spent a good ten minutes just going round in a very slow circle getting increasingly fed up with the situation!

After the Segways it was time to grab some food and some drink – we hadn’t booked anywhere, but took recommendations from the friendly guy who ran the Segways, and pretty soon we were eating some amazing local cuisine and drinking some surprisingly cheap beer! The intention had been to go back to the hotel after eating before going out for more drinks, but what happened is what often happens when you go out with the lads, and instead of going back to freshen up, we just staggered from place to place getting drunker and drunker.

The night ended in a gentlemen’s club which managed to be both seedy and classy at the same time (a feat that very few places manage). James had a great time, and we all spent a couple of hours being entertained before staggering back to the hotel and crashing out.

Saturday morning came and went, with most of us hungover or asleep, but I had pre-warned everyone that we were being picked up at 12 for our next activity, and everyone was ready on time (just about!) The next activity had been an easy choice. Everyone you speak to who has ever been on a Prague Stag Do always raves about the same thing – the firearms shooting. After all, in the UK it’s not exactly something you can easily do, whereas in Prague apparently, they’ll just let any group of louts in to handle the weapons and see who the best shot is – well, they certainly let us in anyway!

The firearms shooting was immense fun. A couple of the lads are the kind of people who are super-competitive, and both of them have had a lot of practice shooting air rifles and the like back home, so we’d all kind of assumed that they would be the best by quite some way. However, it turned out that it was anybody’s game when it came to the shooting, as lots of us managed to rack up reasonable scores, with our good friend Mike (whose entire experience of firing guns was in video games) turning out to be the dark horse and demolishing us all with amazing accuracy.

Then it was time for Saturday night. We intended to make Saturday night a huge night out, and had been eating street food and other snacks all day, as no-one really wanted to have a sit down meal at the start of their night out. This worked pretty well, as we found ourselves moving from bar to bar, purposefully avoiding ones we’d been in the night before in order to try as many as possible. We even found ourselves in a multi-level club at the end of the night, where we drank, danced, laughed and flirted right through until the sun came up.

Sunday morning was much like Saturday (with many of us being hungover and asleep), except we had to check out in the late morning, so we all just about managed that. Then we did a bit of sightseeing and had a couple of drinks while waiting for our pre-booked airport transfers to get us on our journey home. They arrived around 4pm, and pretty soon we were back home, reminiscing about the amazing Prague Stag Do we had just been on, and planning when we could go back.