My London Stag Do

I wanted something a bit quieter. 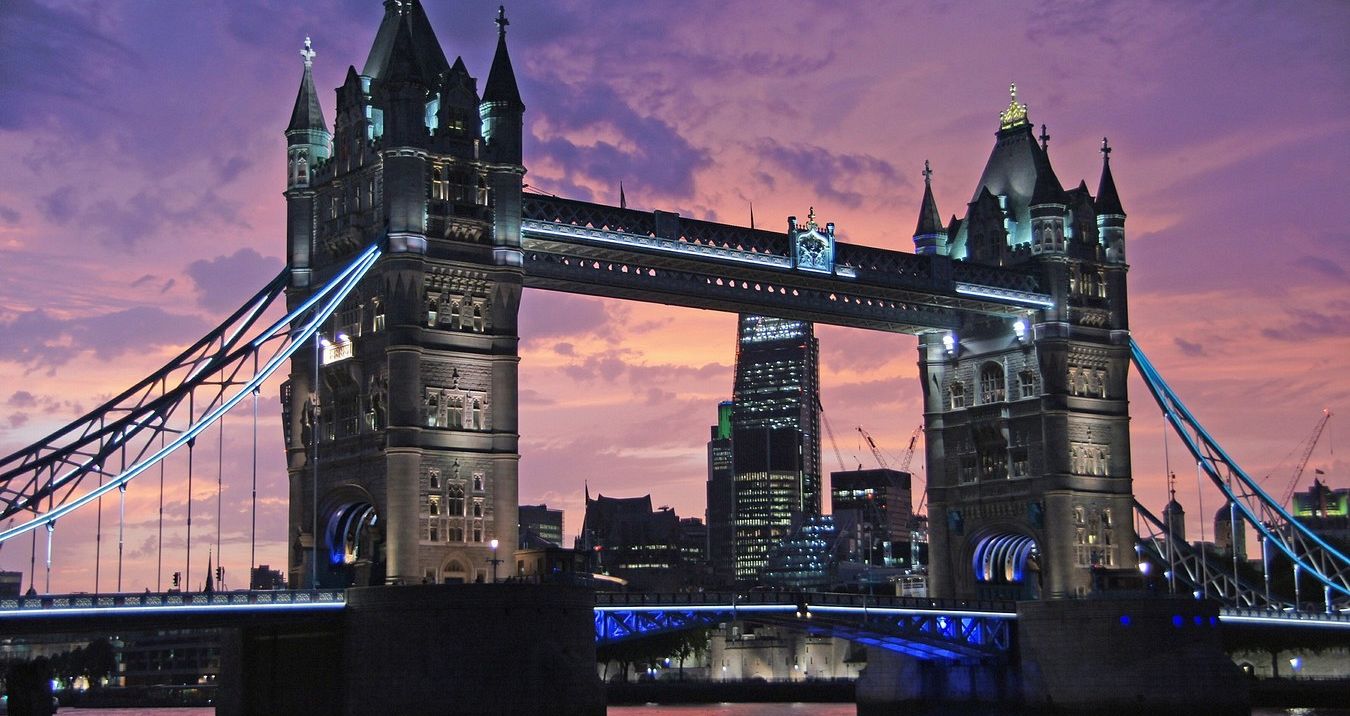 My Stag weekend in London was one to remember. I’m not really one for drinking or adrenaline filled activities but I do enjoy a good laugh and my stag do certainly provided plenty of those! I had started off with the idea that I’d like to have a Poker tournament and things had taken off from there and with the help of a specialist Stag weekend organiser, The Stag and Hen Experience, I had booked myself my ideal last weekend of freedom with the boys and for a very reasonable cost, bearing in mind that we were going to London for the weekend!

The hotel that we’d booked for the weekend was the Tower Hill Travelodge and it was in a first class location for what we wanted! We had the choice of accommodation with 5 star hotels on the menu, but why spend the extra when you’re not planning to spend too long in the hotel! We had booked two triple rooms and two doubles and everything was clean and tidy and modern, although it was the location that was the real advantage, because we were smack in the middle of London and the Tower Hill tube station was virtually on our doorstep! I wanted to enjoy my London stag weekend while spending as little time as possible sitting in London traffic!

First of all after checking in we went around the corner to check out the Tower of London, which was only a few minutes’ walk away from the hotel. I’m fascinated by history so it was very much a must see for me but some of the guys preferred to find a pub to have a few drinks while they waited for us. They’d found a pub called Hung, Drawn and Quartered and when we came back from the Tower we stopped in for some food before the main event of the Friday night of my London Stag weekend. We had booked tickets for the Top Secret Comedy Club which I was really looking forward to.

After a quick tube ride and a ten minute walk we arrived at the Top Secret Comedy Club in Drury Lane, which was located in a dark basement under a restaurant. The place was full up when the show started and we soon found out why! The Top Secret Comedy Club was definitely one of the highlights of my Stag weekend, the compere and the three comedians were absolutely brilliant and my face was hurting from laughter by the time we left. The drinks were a really reasonable price for central London as well, a pint of lager was only £3.60 and I had been expecting to pay a lot more. All in all it was a great start to my London stag weekend.

After the buffet breakfast at the hotel, on the Saturday, I went with some of the lads to do a tour of the Tower of London. I’d wanted to do one the day before but we’d missed the last tour, so at 10am on the dot we were at the Tower ready to take one of the Yeoman Warder tours. This took about 40 minutes and the Beefeater taking the tour, Scott, was really informative and potted 1000 years of history for us really well, with plenty of gruesome stories to go with it. We had a look at the Crown Jewels and had a bit of an explore of the complex before meeting the rest of our less history enthused Stags back at the Hung, Drawn and Quartered for a spot of lunch.

After lunch it was History Buff time again and we left the rest of the boys in the pub while we went to check out the Mithraeum. This ancient Roman Temple was built by a mysterious cult dedicated to Mithras, originally a Persian Sun god, who was adopted by Roman Legionaries. It is situated under the Bloomberg building over three levels in the basement. It was discovered in the 1950’s and was moved and reconstructed in the 1960’s before being moved back to its original location in 2010! I found this absolutely fascinating, from the recovered artefacts on the first level to the history of the site on the second level and then the site itself on the third level, which is presented as an immersive experience, with conversations in Latin playing in the dim light, making you feel like you could almost be there 2000 years ago. Although this isn’t the sort of things that you probably normally do on a Stag weekend in London, for me the whole experience was absolutely brilliant!

We caught up with the rest of the lads back at the hotel and then it was time to head over to the Hippodrome Casino in Leicester Square for the Saturday nights entertainment, the last night of my London stag weekend and what I’d been looking forward to the most! We started off the evening with a meal at the Heliot Steakhouse in the Hippodrome and this met all expectations and then some! The steak I had there was possibly the best steak that I have ever eaten! After dinner we headed up to the rooftop terrace for cocktails, which was really cool, before we headed to the third floor to join our Tournament in the Tournament room. My £50 buy in and £50 re-buy kept me at the table for a good two and a half hours before I was all cleaned out but I felt I performed pretty well and I really enjoyed the whole evening’s experience.

My Stag weekend in London might not have been one of those debauched alcohol fuelled Stag dos that you hear about and there were no high octane activities, but I did thoroughly enjoy the whole experience. I wanted my Stag weekend in London to be about the things that I wanted to do and in that respect it was a complete success. Everyone had a great time, the whole weekend came in at a reasonable price and I have to thank the crew at The Stag and Hen Experience for making it all possible!