My Warsaw Stag Do 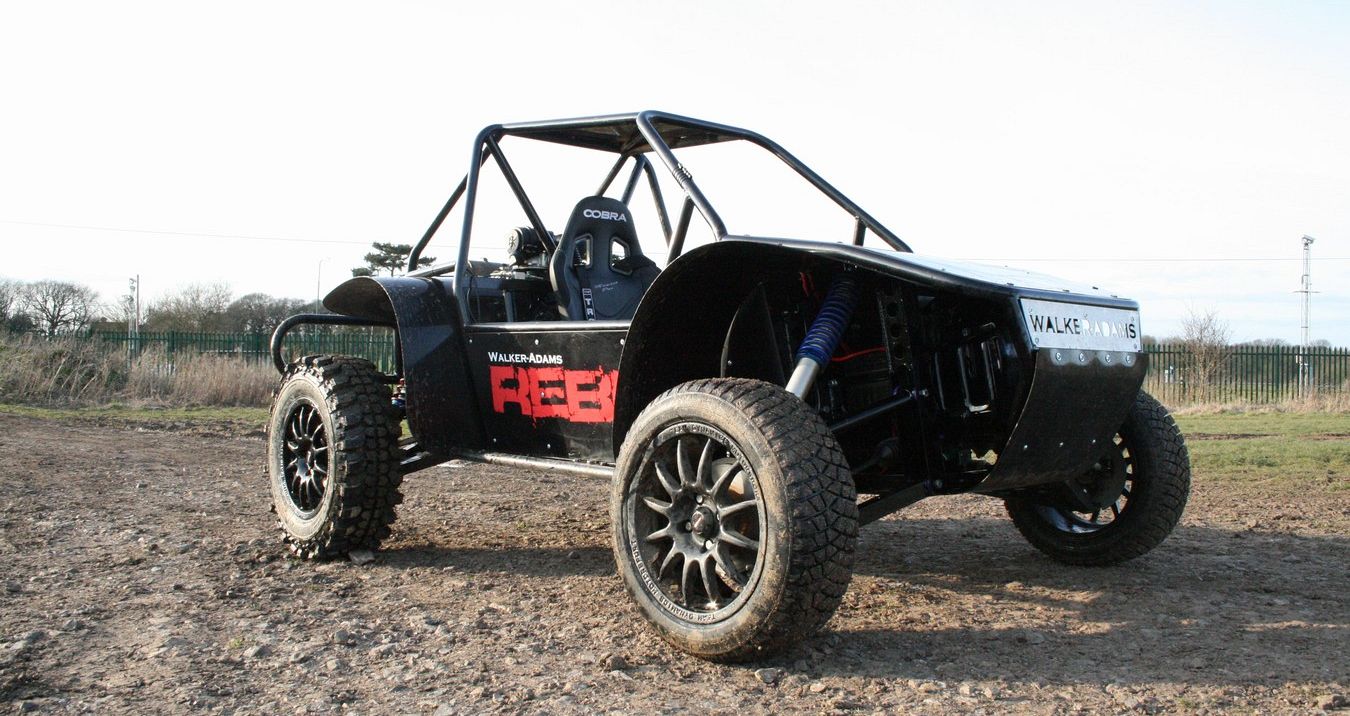 My Warsaw Stag Do

Poland is one of those stag do destinations that comes up in conversation reasonably often. After all, there’s a reason it has become one of the most travelled to places from the UK in the last decade or so. However, the lads and I had never been, so when we started planning my stag do, it was a clear favourite when we were considering where to go. Destination decided upon, I dropped out of the planning so that I could be surprised by what would happen on my Warsaw Stag Do, and I’m glad I went into it blind, because everything was a surprise (in the best possible way.)

Despite my best man’s attempts to make this a three night/four-day stag do, too many of us (including myself) have jobs that wouldn’t allow us to book both a Friday and a Monday off, so we settled for two nights, but flying early on the Friday morning so that we could make the most of our time there. In fact, our flight was so early that I think it’s the only time ever I’ve been waiting in an airport and NOT had an alcoholic drink, because our flight left at 6am, so we were in the airport ready at 4, which is too early even for me.

We got to Warsaw and were dropped off at the hotel, who couldn’t check us in that early, but were more than happy to take our luggage meaning that we could go and get on with our planned activities. Which was good, because as my best man kept telling me “the first activity is going to blow your mind.”

Just a little background here – I've always been a fan of cars and all kinds of racing. I’ve been to more professional races and rallys than I can count, and every time it is as much fun as it was the last time. Keith was right though, this time we had something special. We were going off-roading in a big way, with a session of rage buggies! These little beauties were surprisingly nippy, and all of us were soon zooming around the track seeing who could get the best time (and who could crash out most impressively).

A couple of hours later, dirty, dusty and full of enthusiasm, we headed back to the hotel where we were able to check in and clean ourselves up – and then it was time to start drinking! We had a vodka tasting session set up, where we all got to try a wide range of Polish vodka – I was amazed at the differences in taste between them. To me I’d always thought that all vodkas were the same, but this session helped me to realise that’s not the case at all.

After that, it was time to head out on our guided bar crawl. Our guide was a local who was very friendly and knew exactly what a stag do needed to have a good time in Warsaw, showing us from bar to bar, scoring us free drinks and generally having a laugh before leaving us at a nightclub that we felt so at home in that we had to be thrown out of it several hours later!

Saturday’s first activity was another one that was something I liked the idea of, though unlike the rage buggies, it wasn’t something I’d ever tried before. It was a session of firearms shooting. After all, who hasn’t dreamed of picking up a gun as if you were Dirty Harry or the Terminator and seeing just how good you are with it? Thanks to the different laws in Poland we got the chance to try a wide range of firearms that you’d never even be able to touch in the UK, and we proved that although Keith was the best (because he’s fired guns before), I was clearly the superior marksman out of all the lads who’d never touched a gun prior to today.

We celebrated my firearms prowess with a great lunch at a local restaurant, stuffing ourselves full of tasty Polish classics. I highly recommend trying Pierogi if you get the chance on your Warsaw stag weekend, it’s one of the most popular Polish foods, similar to little pasties! Once our appetites were satiated and our whistles were whetted, it was time to go out to my final activity.

You noticed that I phrased that as “my” final activity and not “our” final activity – and there’s a reason for that. This was something that I was doing on my own that the lads had all arranged and paid for. Yes, I was going bungee jumping. I’m not sure I can adequately describe the combined feelings of terror and excitement when I found myself at the top of a bridge, elastic round my feet, being told what to do by a very calm instructor – but it was certainly something I’ll never forget.

The jump itself should have been terrifying, but I found that my mood went straight through terrifying and out the other side to a strange calm. Breathing calmly, I took a step forward and plummeted towards the ground, while the lads all took photos and videos of me falling at near-terminal velocity. Honestly? It was amazing. The rush as I fell was unlike anything ever felt before, and then the feel of the elastic tightening and pinging me back up again was just the icing on the cake.

Post-Bungee, we went for a few more drinks before heading back to the hotel again to get ready for our night out. The first night we had a guide, but this night we were going out unsupervised, which turned out to lead to some of the most memorable moments of any night out. I’m not going to mention any details here, as I don’t know who will be reading this – but suffice it to say on that one night out we drank too much, ate too much, flirted too much, got lost, nearly got mugged, got propositioned by some ladies of questionable affection and basically had one of the best nights out you can possibly imagine.

So if you’ve read this and you are still wondering whether a Warsaw Stag Do is the right idea for you – let me give you some advice. DO IT. Book it, and go now – you won’t regret it!