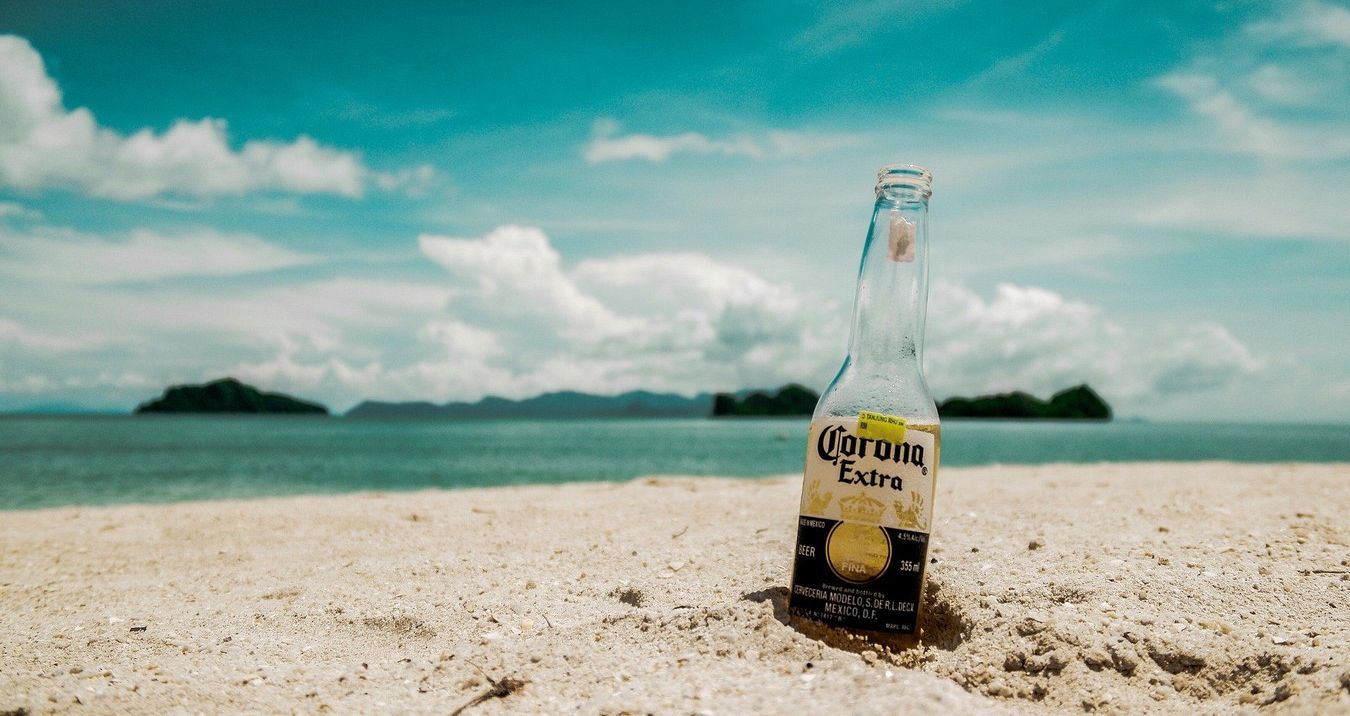 Everyone looks for a nice drink or a cold beer when travelling with the mates, even more so if you're n a stag do. Most countries in Europe have cheap, affordable and high quality beer (for the price), but in this article we’ll take a look at some of the lesser known but great places in Europe for a stag weekends favorate tipple, a fsh cold beer, look at increases and decreases in costs and whether they’re worth your money!

Given that alcohol serving locations were shut down for longer than some other businesses, with the unlocking of these establishments, many have been forced to raise their prices. It is not an effort to earn supernormal profits but rather to recuperate some of their losses. Pub owners in the area have said that prices for a pint of lager have increased by 10 pence or 20 pence. Pints of more premium beer have gone up to as high as 6.50 pounds with an average of about 4.42 pounds.

These are a result of brewery price hikes as well as a price hike from the supply side (referring to raw materials and labour costs). Bars in the area cannot operate at maximum, or even breakeven capacity and are relegated to 60% of their total table covers and therefore to achieve break even or profit have to raise prices of drinks sold. While there are probably a lot of stag dos even within the 60% occupancy, recouping costs is not surprising at all.

Even before COVID-19 Belfast was one of the most expensive places in the UK to pick up a pint. But those are restaurant prices. There a customer is paying not only for the drink but also the seating, staff, air conditioning among other costs. The cost of a pint picked up from a supermarket costs about 1.76 pounds. So lets do our bit for the economy and drink up to help out on your Belfast stag do.

The variance is much lower though with the lowest price point being approximately 2.56 pounds and the highest price point being 4.27 pounds. Cost of labour, rent and other production factors are likely to be high in Marbella since the cost of beer in supermarkets is far cheaper.

Half a litre of domestic beer costs, on average, 0.47 pounds in a supermarket with the lowest price being approximately 0.43 pounds and the highest price point being approximately 0.76 pounds. Imported beer, on the other hand, is far more expensive here as it costs 1.26 pounds in a supermarket with the lower end of the price range being 0.51 pounds and the higher end of the range being around 2.56 pounds. While a stag do beer in Marbella is expensive, it’s a great stag weekend destination and a great stag do in general, so make sure to visit!

Prague is one of the best stag do destinations in Europe because of how affordable it is overall, but really cheap quality beer makes it even better!

Zagreb should fall close to the median for beer prices in Europe. Restaurants in the city charge about 1.71 pounds for half a litre of domestic draught beer with the lowest and highest price points being 1.37 pounds and 2.28 pounds respectively. Imported beer is, relatively, very expensive with a pint equating to 2.05 pounds in restaurants.

The eateries there can charge as low as 1.82 pounds or as high as 2.85 pounds for the same. Supermarkets in Zagreb are relatively more expensive compared to other cities in Europe with a bottle of half a litre of domestic beer costing about 1.03 pounds, drops to as low as 0.80 pounds and goes up to as high as 1.71 pounds. Imported beer on the other hand will run up a tab of 1.40 pounds. Such supermarkets can list the price as low as 0.91 pounds and in some markets can list the price as high as 1.82 pounds for a pint of imported beer.

Zagreb having decently priced beer is great given that it’s an affordable and relatively low-key stag getaway with some of the most serene and beautiful views in Eastern Europe that you can’t miss, especially with some nice beer and that makes Zagreb perfect for stag dos!