Five of the best! 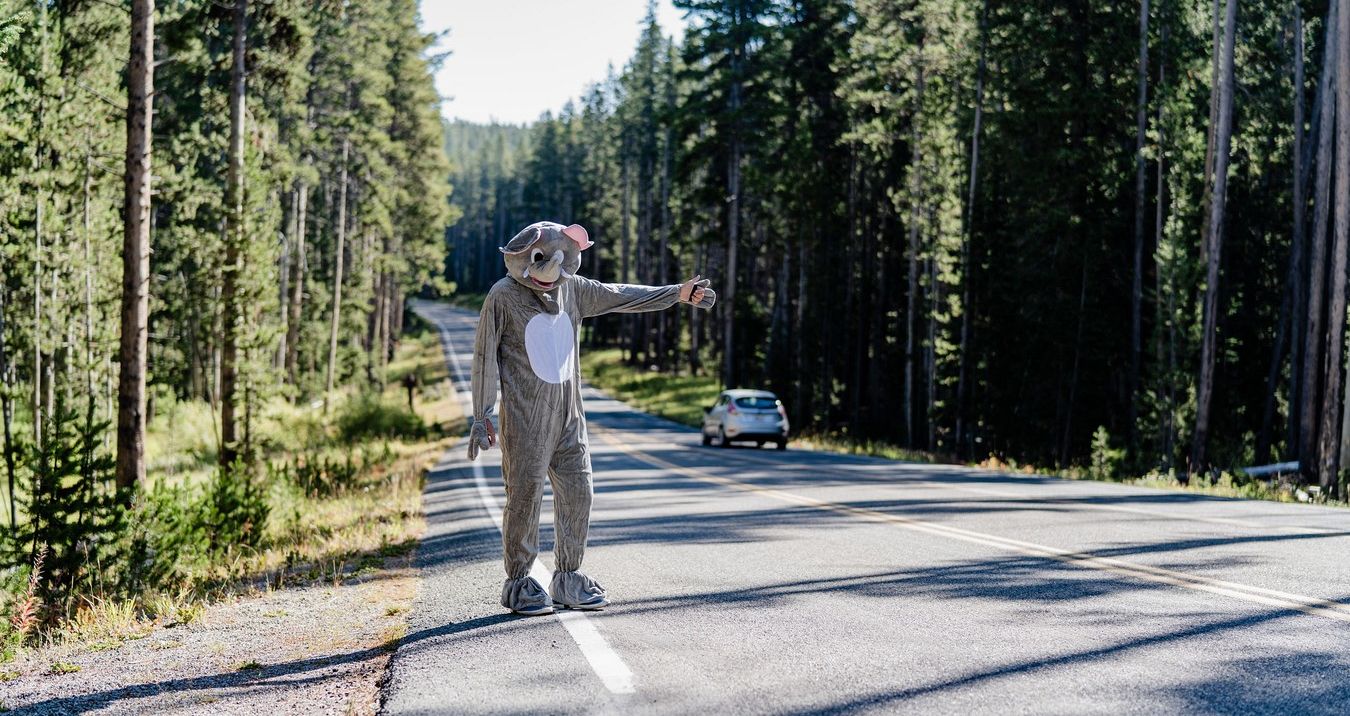 Everyone enjoys a good ol’ stag weekend prank – in fact, the rise of prank videos on youtube over the last few years has really solidified it as something that many more people enjoy than they would necessarily admit in public. Luckily you have no reason to be worried about performing pranks on a stag do – they are expected, after all, as you need to ensure that the stag has the most memorable time of his life! So with that in mind, we’ve gone through some of the best pranks we’ve been a part of (or had the fortune to witness), to give you some ideas to start off with. Mostly suitable for any stag weekend destination.

Please note – if you are performing these pranks, do ensure that you’ve got some safety in place – for example, if you are abroad, maybe don’t perform pranks that might get the police called, as it’ll be harder to explain what is going on if you don’t speak the language and being banged up abroad is no fun, so we hear!

This is the classic, the one that everyone thinks of the moment you say the phrase “Stag do Pranks”. You know how this one goes. You are all out on the first night of the stag weekend, when suddenly he is kidnapped (or “arrested”) by a couple of official looking ‘gentlemen’ and he is bundled into a car with a hood over his eyes. Depending on what you’ve organised, he is then usually taken to a destination for maximum embarassment – the best I’ve ever seen was being taken to a strip club, put on stage (still with his eyes covered), and then the hood removed to show him two gorgeous women dancing around him, but other options are obviously available!

This is a great, classic stag weekend prank, with just one minor caveat – make sure you aren’t doing it anywhere too public, as the last thing you need is someone calling the police!

Is the stag musical? Does he sing? Play an instrument? Does he perform music in any way? If not, then congratulations, you have found the perfect stag do prank for him. It’s simple really, all you need to do is set him up somewhere near the pub, and tell him that he’s got to busk for the price of a pint, and he can’t come in until he’s done it. The rest of you then need to find a good spot to watch him from, and enjoy his out of tune attempts to get people to cough up enough money for his much needed drink!

Just the Tattoo of us

Temporary tattoos are a great idea for stag pranks as a whole, but this one takes it to a whole new level. To start with, you need a pair of matching temporary tattoos. Make sure they’re decent quality and personalise them if you can. Then identify the member of the stag party that the hen would be LEAST likely to enjoy being associated with (we all know there’s one). Finally, once the stag is passed out drunk (or just asleep), preferably on day one, apply one of the tattoos to the stag, somewhere visible and embarassing – face or neck tends to be a good option here. Then apply the other tattoo to your nominated member of the stag party and wait. In the morning, let the stag see his tattoo buddy before he gets to see a mirror, so that when he sees himself, the true horror will hit him.

Then see how long his panic lasts. Once you’ve had your fun, get the tattoo buddy to remove his, and watch the relief spread across his face.

UV Paint is great fun, and always has been. And it’s a perfect way to ensure the stag gets embarassed on his night out. The short version of this prank is to get some UV paint and paint something either on the stag (if you get a chance) or onto a piece of clothing that you will make him wear. He’ll have no idea until you end up in a nightclub and the picture or message that you’ve adorned him with. We’ve seen all manner of designs on this prank – ranging from crudely drawn genetalia (a classic) right through to a stag who had “Please slap my ass, HARD” on the back of his t-shirt getting thoroughly annoyed by the constant attention he was receiving!

Obviously, this one can be dodgy ground depending on what exactly you write or draw on him – it's always a good idea to be carrying replacement clothing / something he can cover the design up with if it is too rude – after all, you don’t want to be thrown out of the club do you!

This one takes a little preparation but can be an absolutely brilliant stag weekend trick. When the best man picks the stag up to take him to wherever it is you are going, grab his bag and throw it in the boot of the car. At some point, someone will need to make an excuse to access the boot, and quickly swap out the contents of the stags bag with some prepared earlier contents. This can include (but are not limited to) ladies underwear, sex toys, embarrassing clothes, the wrong phone charger (so he can’t call for help) and many more – I'm sure you can imagine some more devious examples that I can’t mention here! Once you’ve swapped his contents for your own, pop his into the bag the others were in and don’t mention a word. Then wait til you get to the hotel and see his face as he unpacks his bag. How long you keep the prank going before you reveal you do have his real items with you is entirely down to personal preference.

One note on this one – not a good idea to do if you are going abroad, certainly not BEFORE you’ve gone through airport security, as if he gets pulled aside for any reason, his insistence he doesn’t know about anything in that bag won’t do him any favours and could well make you all miss your flight. So as funny as it would be to stick a 12 inch rubber cock in his case, airport security staff aren’t known for their sense of humour!

So that’s just a few of the great pranks we’ve seen implemented on stag dos over the last few years – how about you? Have you seen, taken part in or planned one that we’ve missed? Let us know!