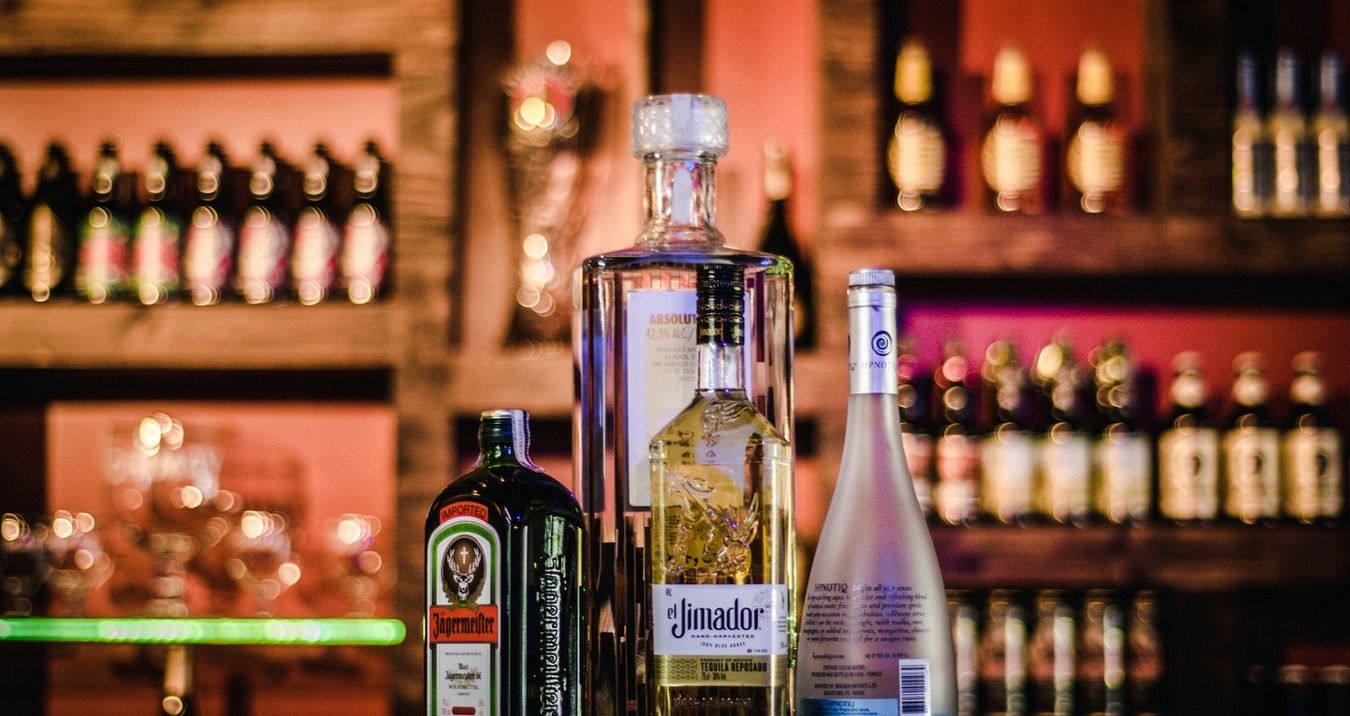 First off – Please drink responsibly and always take care whilst on your stag weekend.

One of the most essential aspects of a traditional stag weekend are the drinks. Everyone enjoys a drink or five while they are out with the lads, and it’s oft-considered to be one of the most important aspects of the stag weekend, But one thing to bear in mind is that a variety of drinks can often bring some excitement to a stag weekend – and different drinks suit different occasions and times of day – so it is always worth broadening your mind outside of just beer, to ensure that you and the lads are always picking the best stag weekend drink for the best situation! Well luckily, as we’ve been to a lot of stag weekends (and have drunk more than our share of alcohol in the process), we thought we’d line up ten drinks that can help to make your stag weekend an even better weekend away than you could possibly imagine.

A lot of you will have read the title of this entry and laughed at it, but do you know what? Alcopops have their place on a stag do, and it would be remiss to say that they don’t. We’ve found them to be great for certain aspects of your weekend away – they're a good “first drink” to get back onto booze, particularly if you had a heavy night before, also if you’re flagging at the end of the night then that sugar injection may just help with the second wind. If you ensure that they’ve been in a fridge / are served cold as well, then you may well find that they are an indispensable part of your stag weekend away!

I know what you are thinking, this sounds too posh a drink for a stag do. Stag weekends are traditionally portrayed as lads spilling as much as they are drinking, and an inherently posh looking martini glass does not really take that into consideration. However, if you need a pick-me-up drink because you are flagging, or you are mid-way through the night out and just want an extra burst of energy, then the Espresso Martini is absolutely a vital part of your stag weekends armoury.

We all love shots. Well, that’s not true is it, they’re a necessary evil. Certainly from all of the people I’ve had these conversations with, we all expect shots to appear on a stag weekend night out, and depending on our mood at that precise moment (and what the shot may contain) then we’re either happy or worried when they arrive! A true round of generic shots should include drinks that are ridiculous colours, ridiculous flavours, and are usually on a special offer at the bar. Don’t question it, don’t ask what they are, just drink them and quickly – the burst of sugar and alcohol that almost always follows will energise you and make you forget about the horrendous taste! Endured by Stag weekends the world over!

A step up from the generic shots we previously mentioned, Jagerbombs get their own entry here because, well, they are a more unique kind of shot. Unlike the cheap, brightly coloured and terribly flavoured options that often appear in the “Generic Shots” section, Jagerbombs are something that has its own taste which you either like or you hate. And I like it, which is why they are in this list! Some bartenders can do some impressive tricks preparing these so check to see if yours has any flare!

Yes that’s right, it’s a non-alcoholic drink sneaking in here at number six on our drinks for stag weekends. I think it’s important to say that even if you are out drinking all day, if you feel like you want something that isn’t alcoholic, then go for it! Sometimes a nice hit of caffeine that is couched in such a tasty liquid is just what you need, particularly if you are drinking in the middle of the day on your stag weekend. Also coffee is easily upgraded with a touch of whiskey!

No-one is going to judge you on a Stag weekend. Especially once everyone is several drinks in. And with that being the case, it’s a perfect time to try out those drinks you’d never order if you were in the pub with just a mate or two. Sometimes you want something cold, fruity and refreshing, so if that’s the case why shouldn’t you order a glass of a cocktail with a terrible name that you’ve never tried before? In fact, why not order a pitcher – I guarantee you that no-one will be taking the mickey once they have a glass of it in front of them! Stag weekends can enjoy cocktails too!

This doesn’t have to be vodka (any standard spirit will do – whiskey, rum etc), but it’s more just an appreciation of the wonders that a short with a mixer can provide. Maybe your preferred drink isn’t available in the bar you are in? Maybe you just want something cold? Maybe the bar is so crowded that you can’t see what beers they have and can’t hear the answers when you ask the barmaid? Whatever the situation, a vodka and coke is a nice safe drink. You know what you are getting, you know how it tastes, and you know you’ll have no problem finishing it off! A stag weekend staple.

3) Red Bull (or any other energy drink)

Our other non-alcoholic option here, is to grab yourself a red bull / energy drink from the bar. This has the same advantages as coffee (I.e. it’ll give you a burst of energy, give you a break from alcohol if you want one etc) but unlike coffee, it doesn’t take a while to make, and it’s not obvious what you are drinking once you have it. It’s also not hot (unlike coffee) so you can drink it as quickly or slowly as you like, and you won’t be as worried about spilling it! This too can be upgraded with a shot or two on your stag weekend.

No surprises that Cider is sitting here at number two on the list, and I’m aware that for some people it may be number one as they may simply prefer the taste to beer. And that’s fine – each to their own. The reason it is second for us here is simply that there is such variety in ciders available from pub to pub that you can occasionally find that everything pales into insignificance in comparison with the really good cider you had a couple of pubs back, which can just be annoying on a night out! Cider is often seen being drunk in great quantities on stag weekends.

And number one is, of course, Beer. We’ve included Lager and Beer in the same entry, as it doesn’t matter what your preference is – whether you love lager, idolise IPA or simply appreciate ale, it is by far the most commonly drunk beverage on a stag weekend. And that’s no surprise whatsoever. With lagers and common beers, you have the advantage that they taste the same from place to place, so no matter where you are, if you order a pint of Carlsberg, it will taste like a pint of Carlsberg. Throw in the fact that almost every pub has a decent range of beers, and you can mix and match your tastes throughout the stag weekend, meaning that every pint you have will be memorable.

That’s it – our top ten drinks for a stag weekend. Did we miss anything? What is your favourite tipple while you are partying the stag weekend away?

The Stag and Hen Experience has been creating the best stag weekends away for over 12 years, so, if you're looking to plan a stag weekend package anywhere in the UK or abroad, get in touch on 01202 566100 or via this email address naomi@staghenexp.co.uk and one of our expert stag weekend organisers will help you put together a fantastic stag weekend for you and your group.