Everyone loves a game or two, so here are our favourite suggestions! 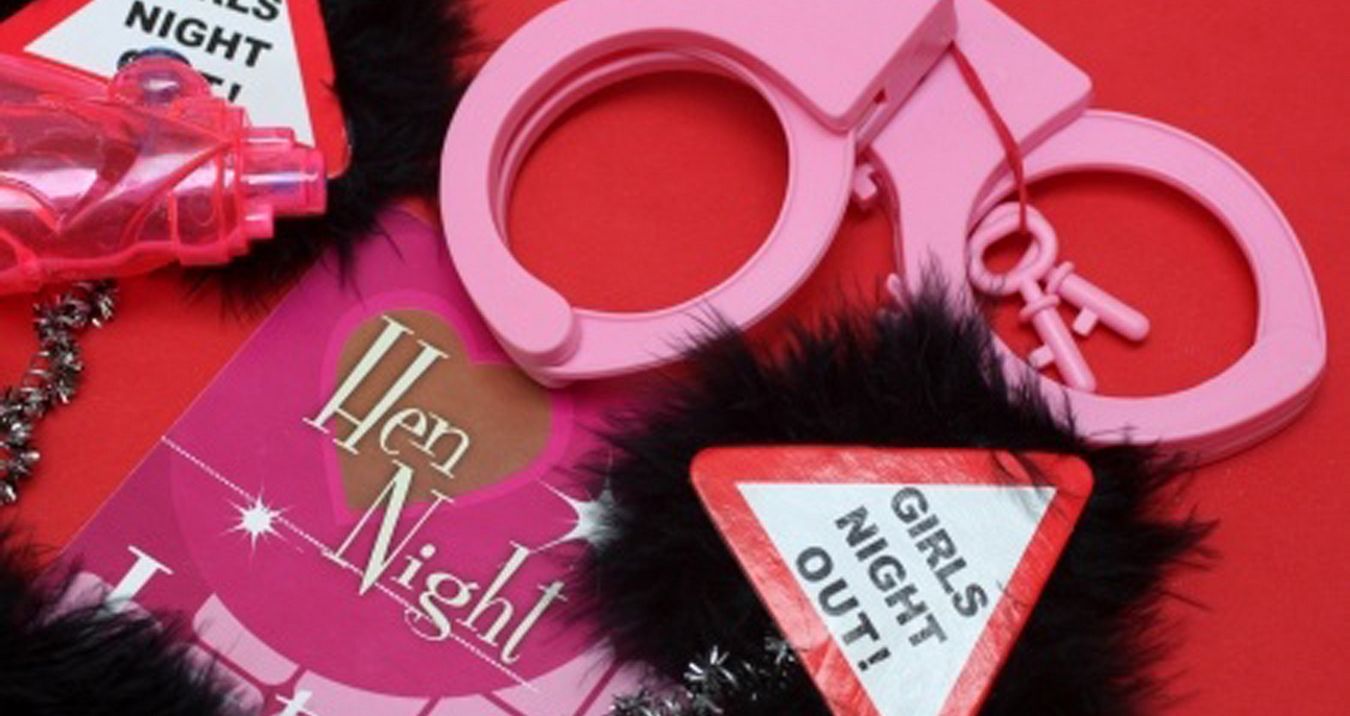 You can picture the scene. You've all arrived at the Hen Weekend, you're in the hotel waiting to go out for the night, and someone recommends that you play some games. But what games should you play, that can last throughout the night? Don't worry, we've got you covered with our top five hen party games.

Choose a list of words that are banned from the Hen Weekend. Popular options include the groom’s name, “Wedding”, or whatever swear word the hen is prone to using! Set a selection of forfeits that will be incurred if one of the words is mentioned – increasing in embarrassment as time goes on!

A very traditional game this one, although you will need to rope in the groom prior to the hen weekend to make it work. Get the groom to answer a list of twenty questions about his likes, dislikes, memories of him and the hen etc, and then test her on them to see if she can answer correctly! For every wrong answer, she’ll have to take a drink – how long will she last, and will she still be able to stand afterwards?

The rest of you form a circle around the hen, who is then blindfolded and spun around. When she is suitably dizzy, she must walk forward until she touches someone. They will then say (in their strangest, weirdest voice) "Who Am I?" The hen will then guess. If she guesses successfully, then she swaps with the person who she guessed, and it's their turn in the middle. However, if she doesn't guess correctly, she has to go back in the middle and start all over again...

4) Never Have I Ever

Sitting in a circle, the hen starts by making a statement that begins "Never Have I Ever..." - for example "Never Have I Ever kissed a stranger." If anyone has done the thing declared (i.e., kissed a stranger) then they have to move one place to their left - so pretty soon you'll get lots of people sitting on each other's laps, as you discover a lot of interesting secrets about the group. Probably not a brilliant game if the mother or mother in law are in the room though!

The last one - an oldie but most definitely a goodie. Split your hen party down into pairs and each pair has to find ten different things. Some of them can be easy (a guys business card, an empty bottle) and some should be a little more challenging - such as some male underwear or a photo of you behind bars. We also recommend that the final one is a bribe for the judge, as the better the bribe, the better chance you have of winning!

Thats a few of our favourite hen party games - what about you? Do you have more? Let us know your favourites by getting in touch with us through facebook or twitter, or by emailing us - admin@thestagandhenexperience.co.uk