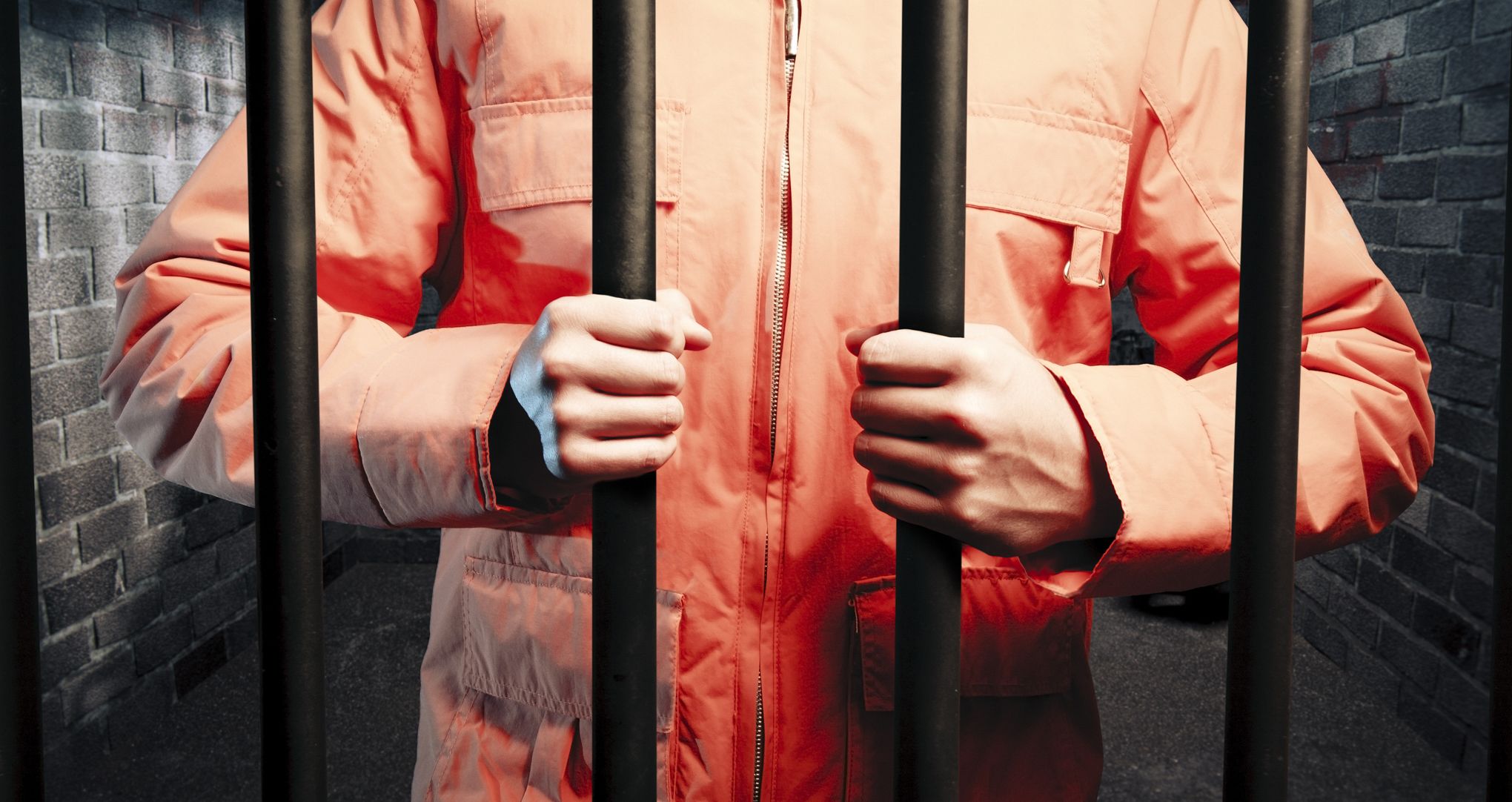 One of the advantages of working for the Stag and Hen Experience is that we get to try out all kinds of activities, which is great! And just like buses, the opportunities come along all at once – meaning that we ended up experiencing three of our most popular activities in the space of about two weeks! The first was Zorb Football (which was great fun, but I was left absolutely shattered afterwards (I’m not really a sporty kind of guy!)) and Cocktail Making (where I was probably the drunkest member of staff and may have accidentally insulted the boss), but the third was an Escape Room.

Which is something I hadn’t ever done before, and had no idea what to expect.

So we arrived and were met by a lovely man, who took us into a room with a somewhat foreboding atmosphere. With a smile he gave us a little backstory, and then we were left in a science lab with a leaking sodium cyanide barrel, and only an hour to find the antidote before we all feel the effects.

And boy was I wrong.

Whereas everyone else applied themselves logically to the situation, I ran around like a headless chicken, noticing one of the puzzles that, as it turned out, was not one we could solve until we'd solved a few others before it!

But you don't care about that. You want to know what we did and whether it was fun, and I'm happy to report that it was a great laugh! Obviously I can't give you too many details about the problems we had to solve, as I don't want to spoil it for you, but I will say there were a lot of different puzzles - some mathematical, some logical, some physical... it was kind of like being in the Crystal Maze, only without a bald host and less running around.

The other thing I learned from the experience was not to pre-judge the people you are going with. You never know who will be able to solve each puzzle, and sometimes the people you least expect will surprise you.

So all in all, if you're looking for a great Stag Activity, I highly recommend heading to an Escape Room, and seeing if you have what it takes to survive!