And who is not? 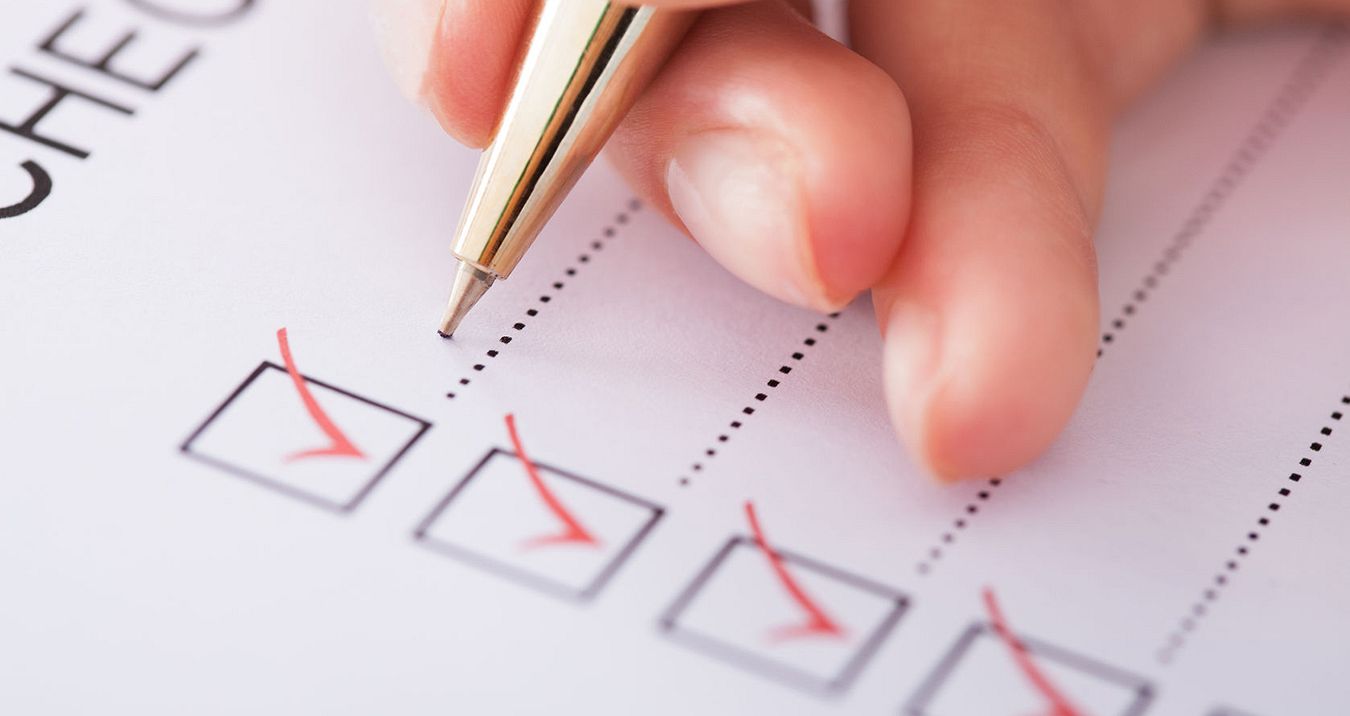 A stag party is obviously one of the best experiences of your life, and all of your favourite people should be around to help you celebrate it. But sometimes those decisions are harder to make. Do you invite both the dads? Do you invite that one friend you have who doesn’t know anyone else? Do you invite your future bride’s family even though you don’t really know them very well? Old School Friends? Work Colleagues? How many should you bring in total?

In regards to how many people to bring, I can tell you that the average stag party tends to have 12-14 people. That’s a good number because it’s a big enough party to have a great time (and not worry if you lose one or two half way through the night) and a small enough party to organise when you need to get them to the activities or any other scheduled event

This is one that’s harder to answer. Because, let’s be honest, all dads are people too and it depends on whether they’d enjoy the weekend and what their relationship is like with you and your mates. If they’re going to hate the whole thing, then the last thing you want is them coming out of forced loyalty. So my best advice? Be honest with them. Tell them exactly what the plans are, where you are staying, what you are doing, and who you plan on taking. If they are up for it, then great – and if not, hopefully they’ll feel comfortable enough to say “No thanks, but here’s some money for beer”.

It’s a bit of a tricky one this. Obviously if you have future brothers/cousins/uncles-in-law that you know and consider friends, then just invite them. However if you don’t know them very well, do you invite them? My answer is.. maybe. Personally, I’d invite any brothers-in-law, after giving them the same info as the dads – let them make an informed decision. Any family further removed than that wouldn’t automatically make my list (unless they are close to your future wife, in which case it might be a good idea!)

Are they still your friends now? In which case, they don’t belong in this group. Are they Facebook-only friends? Then leave them on facebook. Job Done.

Do you consider them friends outside of work? Then invite them. Do you get on well with them but only in work? Then that’s where they can stay while you are away!

A good friend who doesn’t know anyone

This isn’t so much a decision about whether to invite the person, and more a decision of how to arrange it. Of course you want them there, they are a good friend – but if they don’t know anyone, they may not feel comfortable. In an ideal world (if they are local) then invite them out for a drink with you and the best man and maybe one or two other lads going beforehand. If that’s not a practical option, then this is where your best man comes in. Get him to take this friend under their wing a little, and help him fit into the group. It won’t take long, and then a few hours later, he’ll be as much part of the boys as anyone.

I hope that this has been helpful – are there any other big stag-related decisions that you’d like advice on? Feel free to contact us via Facebook, Twitter or E-mail and let us know – we’ll happily offer our expert advice as much as you guys want it!