You've never seen a best man's speech quite like this!

Don't try this at home! 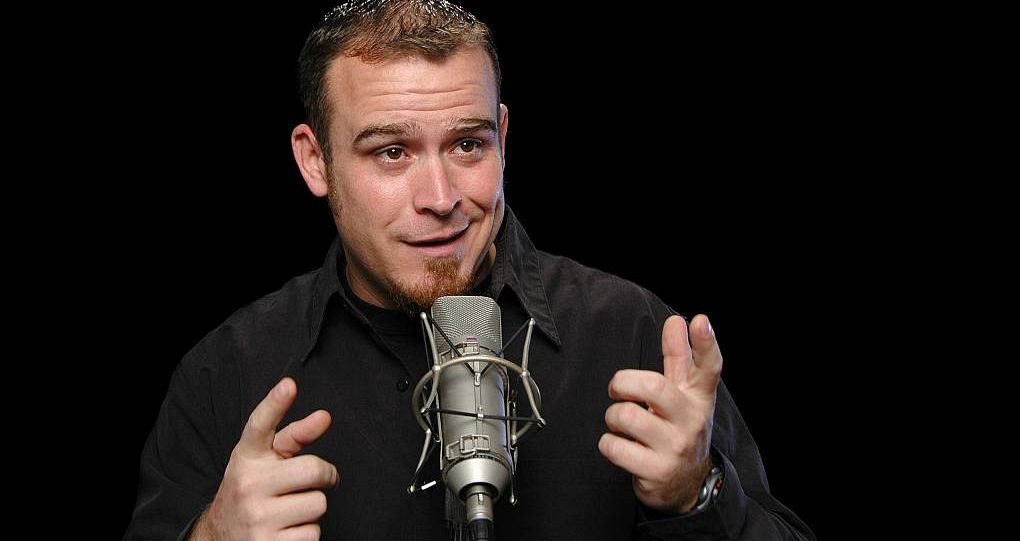 You often hear stories of best men pushing the envelope when doing their speeches. Telling jokes that are a bit rude, telling stories about the groom that are embarrassing, but last week a chap by the name of Thom took it further than most of us would ever dare. And he did it by getting a major website involved.

Picture the scene, you've just eaten the meal at your wedding. You are full and happy, enjoying the best day of your life. And then your best man gets up and starts to tell some wonderful stories about you, before saying he has a video for you to watch...


You have to admire the balls of this guy, don't you? He basically got one of the biggest websites in the world to congratulate the groom and also embarrass him by giving his friends, family and new wife a glimpse into his ... private browsing history. And apparently it went down a storm, with Danny, the groom himself, tweeting out a video of the entire thing, and the best man saying afterwards "My friend's face as it was being introduced and played was priceless! They both saw it for what is was, very good-natured humour at his expense."

All we at The Stag and Hen Experience have to say is "Well Played Thom, well played." And Danny - if you ever need to plan a Stag party to try and get Thom back? Just give us a call!