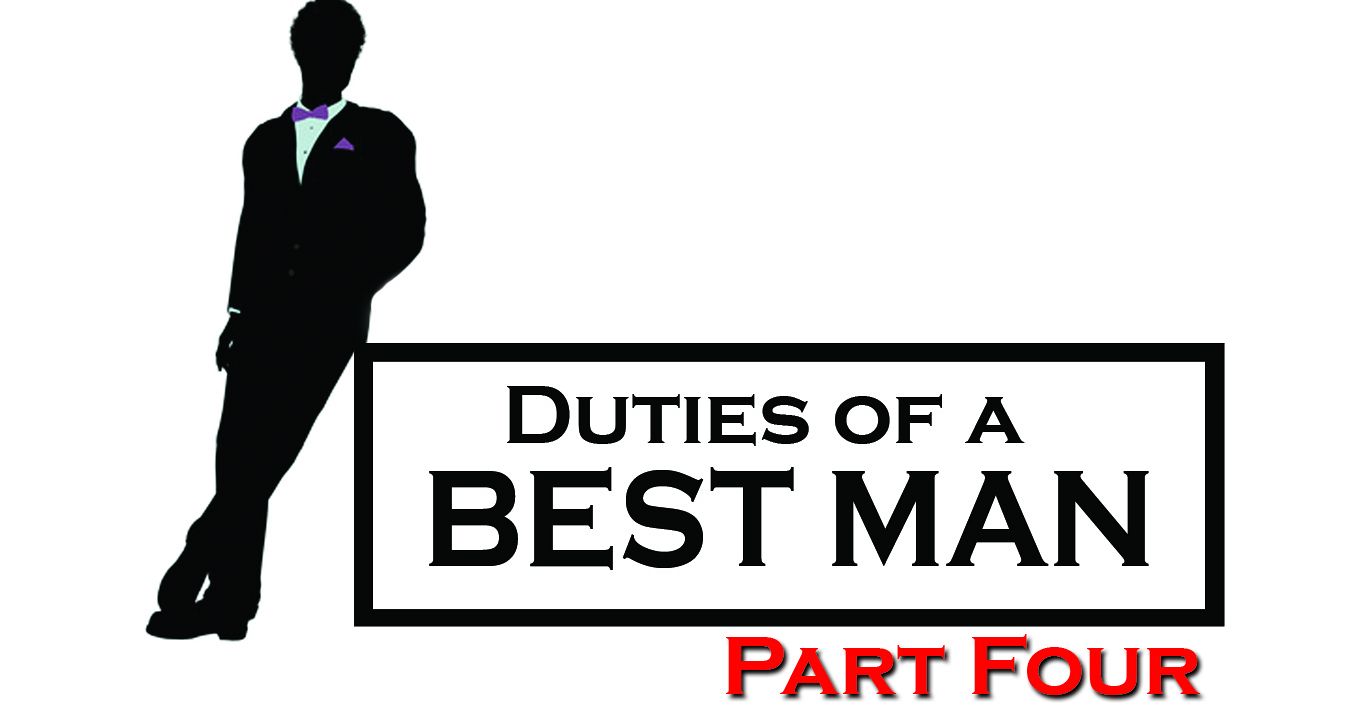 After making it through the initial stages, and the stag weekend organising, you find yourself at the most famous part of being a best man.

The best man's speech is traditionally the one that tells all the stories, and the one that gets all the laughs. The father of the bride's speech tends to be heartfelt and all about his "little girl", and the groom's speech is almost entirely taken up with thanking people and saying how beautiful his bride is.

But your speech? Yours is the one that they will remember. A good best man's speech will be remembered beyond the day, and can be the key to charming the bridesmaid you've had your eye on throughout the ceremony!

It's hard to lay out rules for the speech, as it can vary a lot depending on the people involved. So what we've done here are some guidelines for you to bear in mind while you are crafting your masterpiece.

1) Be Prepared: Write the speech well in advance, and don't be afraid of having it written out in front of you. Whether it's the full speech or just some notes, having it written down means you won't miss anything you wanted to say.

2) Open with a joke: This is one of the oldest suggestions in the book, and it's always a good one. Opening with a good middle of the road joke (not too rude) is a great way of gauging the mood of the room and will give you vital feedback for the rest of your speech. Also, the first joke should not be about the groom or the bride. Assuming that you don't know absolutely everyone in the room (which is unlikely), the audience need time to warm to you before they'll laugh with you.

3) Compliment the Bride: This one seems obvious, but you shouldn't miss it out. Regardless of how well you get on with the bride, it is her day and you are a part of it. Thank her and compliment her, and that will get you a lot of goodwill. Also best to do it early on in the speech.

4) Pick your stories with care: This is hard to define, and really comes down to the personalities of the bride and groom (and to a lesser extent, everyone else in the room). For example, if you've got a funny story about the Stag and you as teenagers trying unsucessfully to pick up girls, that's probably a winner. A hilarious story from the Stag night that involves two strippers, a dwarf and a bottle of whipped cream is NOT a good one for the speech.

5) Respect the occasion: This one goes hand in hand with the one before. Make sure that any jokes, stories or anecdotes that you are telling are reasonably family-friendly, as most weddings have a huge age range of people there.

6) Focus on the Stag: Think about what stories you are telling when you are writing the speech. Is the Stag the main figure in them? Or was he just a bystander while you or your crazy mate Steve did something outrageous? If the story isn't about him, it shouldn't be in the speech.

7) Finish with Thanks: The bride and groom will undoubtedly ask you to thank certain people as part of your speech, in order to stop the grooms speech being a twenty minute list of people that helped out. Do this as you are reaching the end of your speech, as its a nice way to wrap things up.

8) Leave them wanting more: A perfect speech is pithy, heartfelt and doesn't overstay it's welcome. If people want to hear more stories, they'll come and ask you afterwards. After you've done the thanks, finish on one last joke and sit down. Then have some of your wine. You deserve it.

Next time on this blog we'll cover the last part - how to act during the day itself! So do join us then.