Free & Cheap things to do. 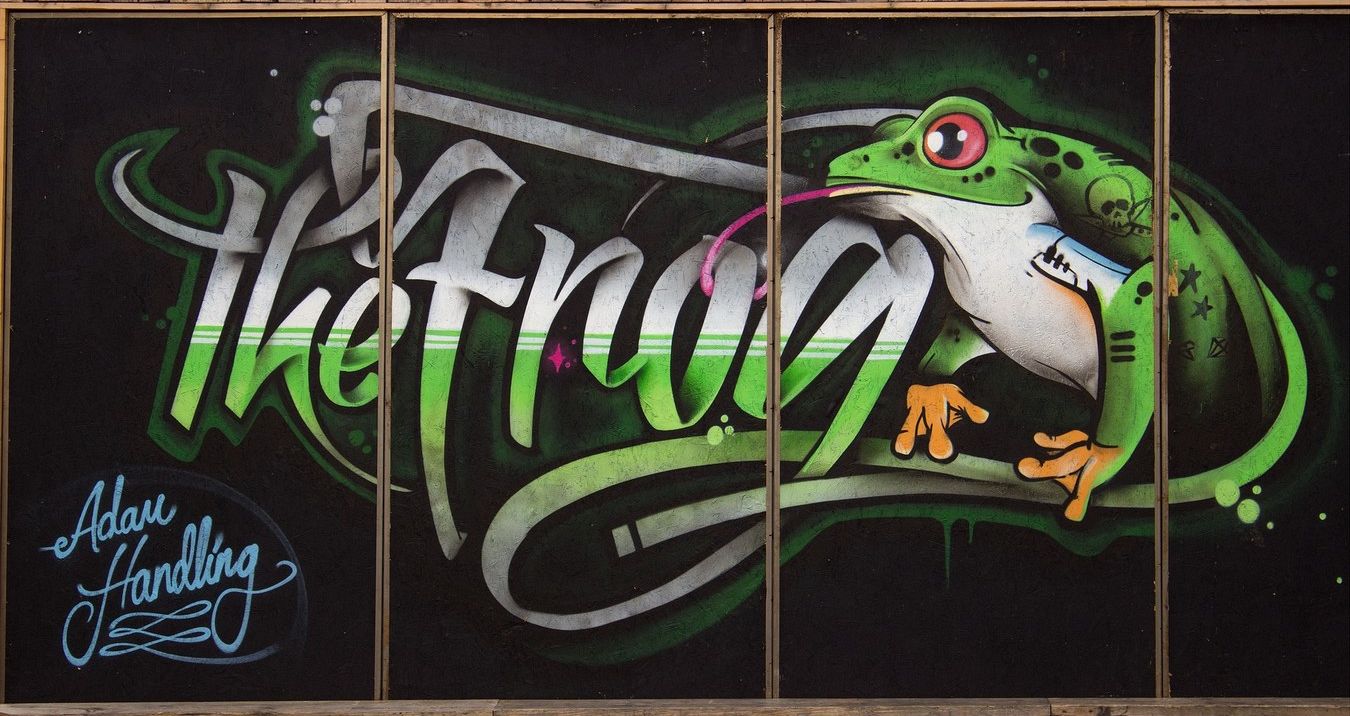 London is an expensive city. This is fact and nothing can change it, however there are still a wide variety of things which you can do for free or very little whilst your hen weekend. So we’ve scoured the streets and picked each other brains to come up with some of the best fantastic free and cheap things to do on your London Hen weekend, then here are our top five recommendations:

Check out the Changing of the Guard

If you and your Hen’s want to enjoy some pomp and military ceremony on your London Hen weekend, the world famous Changing of the Guards combines precision drill and stirring military music to create one of the most popular tourist attractions in London. In this ceremony, the New Guard take custody of the keys for Buckingham Palace from the Old Guard and take over their duties of protecting the Queen, while the Old Guard, having been relieved of their duties, return to their barracks. This ceremony takes place over three locations, St James’ Palace, Buckingham Palace and Wellingtons Barracks and takes about 45 minutes in total. Expect soldiers in traditional bearskin hats and long red jackets and marching bands. It is totally free to watch the Changing of the Guard and this memorable display of British pageantry has long been one of London’s top tourist attractions. A must see for your London hen weekend.

Tour the Street Art in Shoreditch

Shoreditch is a bohemian, artsy district in the East End of London that has become a Mecca for street artists with works from artists such as Banksy, SHOK-1 and Cityzen Kane. If you are looking for some great photos of your London Hen weekend for Instagram then why not join one of the free walking tours of Shoreditch Street Art. Although there is no charge for these tours, if you find the guide is entertaining and informative then there is the option to tip them (please do, they are worth every penny!). These walking tours will make sure you don’t miss any of the more famous works of art, so if you are looking for a nice walk to clear your heads, interesting information about Street artists and some great photos, you can meet the tour at Shoreditch High Street Overground Station every day at 3.30pm and also 11am on Saturdays and Sundays, a perfect London hen weekend activity to break up the weekends festivities.

If it’s a rainy day on your London Hen weekend and you are looking for something to do to kill time which doesn’t cost anything, then, why not think about a visit to the British Museum? The British Museum is free to enter and is dedicated to human history, art and culture. Although London has a variety of free museums, the British Museum is the original and the best. The British Museum was founded in 1753 and was the first public national museum in the world. You and your Hens can browse 2 million years of human culture, with over 8 million works in its permanent collection documenting human culture from it’s beginning to the present. Although a visit to the museum isn’t a particularly exciting activity for a London Hen weekend, it is a fascinating experience which can provide some first rate photo opportunities and should not be overlooked!

Take a tour of Somerset House

Somerset House was a palace originally commissioned as a residence by Edward Seymour, Duke of Somerset, in 1847. Following his overthrow and subsequent execution in 1552 it passed into possession of the Crown and was the residence of Elizabeth I during the reign of her elder sister Queen Mary. These days, Somerset House is the last of the huge Neoclassical palaces that used to line the Thames in central London and now is a creative hub for the arts, however you and your Hens can arrange a free tour of Somerset House for your London Hen weekend, including stories of all the history and intrigue that has taken place between its walls, as well as contemporary exhibits such as The Miles Stair, a spiral staircase by renowned architect Eva Jiricna, made from ductal, a material a thousand times stronger than concrete. A tour of Somerset House is a fascinating way to spend some time on your London Hen weekend and costs absolutely nothing, while providing a wide variety of Instagram moments.

Whilst you’re on your London Hen weekend and you fancy a visit to an ancient temple dedicated to a mysterious god of a secretive Roman cult of mysteries then you are in luck. You can find this particular gem under the Bloomberg building in the City of London, where it was originally discovered during the construction of a building in 1954. On its discovery, the entire archaeological site (dated at about 240AD) was moved to Temple Court and was then moved back to its original location in 2010. Mithras was originally a Persian Sun god before being adopted by Roman soldiers and traders. Mithraic ceremonies were performed in underground temples called Mithraeums, and basically involved feasting. Not much is known about the cult of Mithras except it was a secret cult with secret handshakes and grades of initiation, so in a way it was very much like the modern masons, although at one point it was seen as a rival to early Christianity in Western Europe! The Mithraeum is presented as an immersive experience and if you and your girls are looking for something free to do on a rainy London Hen weekend it comes highly recommended!

This is just a small selection of our favourite free and cheap activities for your Hen weekend in London, there are also plenty of other free walking tours available (think Jack the Ripper and ghost tours!) and a wide selection of free museums and art galleries to choose from. Basically it’ll be hard to be a loose end on your London hen weekend.

The Stag and Hen Experience has been creating the best bespoke hen weekends away for over 12 years, so, if you're looking to plan a hen weekend package anywhere in the UK or abroad, get in touch on 01202 566100 or via this email address naomi@staghenexp.co.uk and one of our expert hen do organisers will help you put together a fantastic hen weekend package for you and your group.