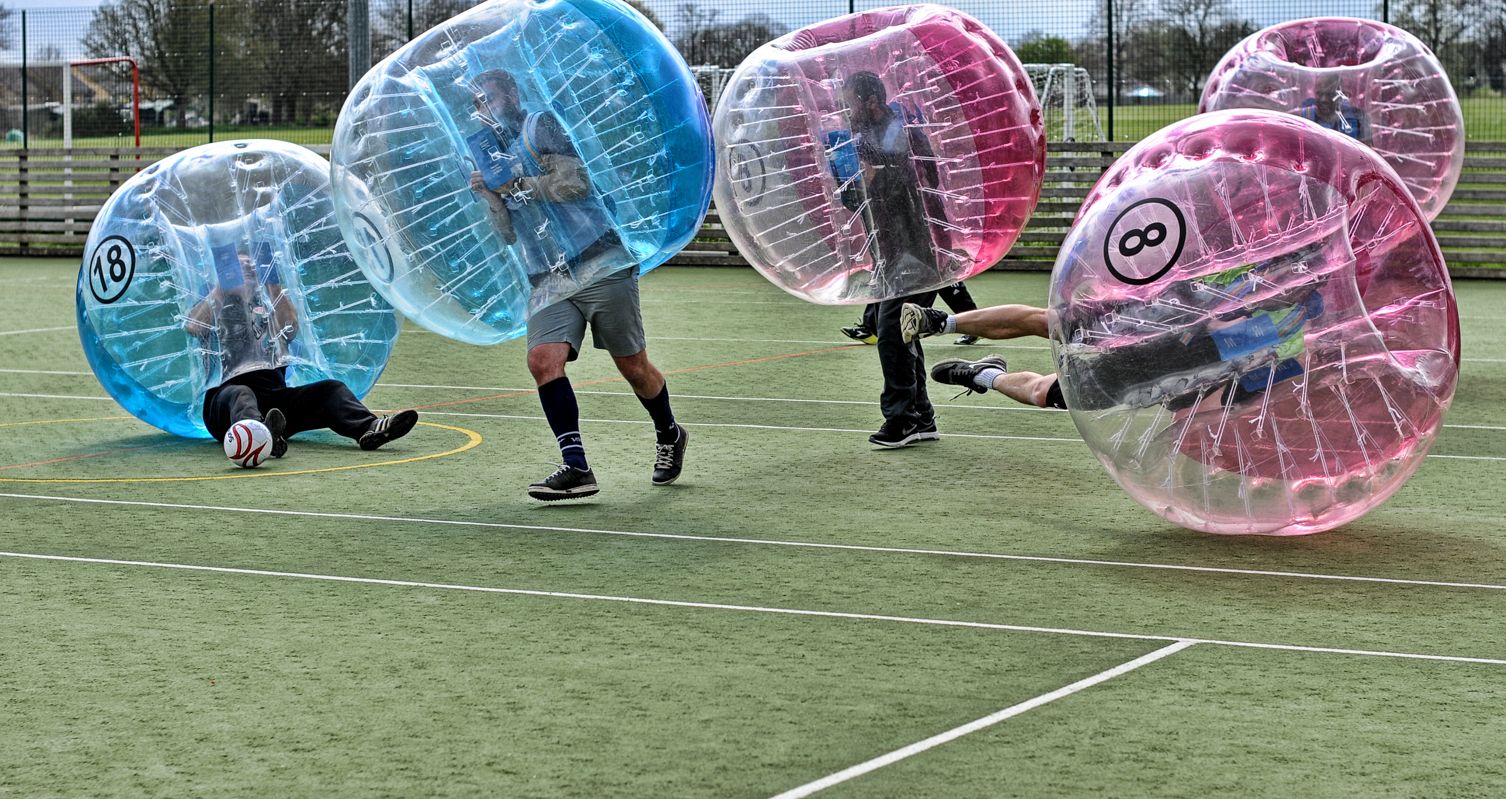 My Coventry stag weekend has been in the process of being planned for over two years at this point (a side-effect of the pandemic we’ve all just lived through!) At one point we talked about getting on a plane and exploring a stag weekend somewhere in Eastern Europe that none of us had ever visited before. But as time went on, my best man and I started to realise that this could end up fraught with difficulties – especially since you never know what list any country is going to be on at any given time. Planning stag weekends is hard at the best of times, but throw in a pandemic makes it w hole lot harder!

With all of those boring practicalities in mind, we decided that having a UK stag weekend was the best course of action, and with that decided, we needed to pick somewhere to go, a stag weekend destination that would be somewhere new for all of us, somewhere easy to get to, and somewhere that could serve us up a great selection of stag weekend related activities. Also, being based in the midlands, we didn’t fancy a huge long drive to wherever it was we were going (especially as a couple of the lads aren’t in jobs where you can just book a day off, so they wouldn’t be able to leave until after work on the Friday).

Therefore, when Dave (my best man) and I got to our stag weekend planning session, the first thing we did was pull up a map and figure out what stag weekend destinations would be the best suited to our requirements. And it didn’t take us long to decide on a Coventry stag weekend. Close to all of us, but far enough away to be somewhere new, it’s a city that none of us had ever visited, and that seemed to offer enough variety of activities and places to drink that would be perfect for us.

That’s how we found ourselves heading to our Coventry stag weekend on a Friday afternoon. In a post-freedom day world we were very excited about our first lads weekend away in a couple of years, and I was even more excited because it was my stag weekend! Our first port of call was to stop in at the hotel to park the cars, drop our luggage and perform the standard three “S”’s of getting ready (Shower, Shave and … go to the toilet!). Once we were ready, it was out for a curry at a recommended curry house, before heading on our night out cause a curry is the best way to start a Coventry stag weekend.

We’ve been on a few stag weekends in the past, none of us are younger than thirty and we’ve all been around the block a few times – which is a polite way of saying that we have given up pretending that we’re going to have a quiet night on the first night away. I know lots of stag weekends insist that the Saturday will be their big night, but we all know that realistically, once you are out and about, the night will become a big night whether you intended it to or not! It was with that in mind that Dave made sure we had some bar entries etc sorted out for Friday night, because he knew we’d want to explore. And explore we did! We went to a selection of pubs and bars on our Coventry stag weekend, some of which were amazing and some of which.. well, the less said about those the better.

We’d already made plans for our end-of-night Coventry stag weekend entertainment as well. Rather than head to a nightclub, we thought we’d save that particular aspect for Saturday and, instead, made our way to a well recommended gentlemen’s club (which certainly lived up to its reputation), and then while the stragglers headed back to the hotel, those of us who were still full of energy went off to a casino, and gambled until the early morning. All in all this Coventry stag weekends is a blinder!

Once the next day rolled around, and when we were all feeling human again, it was time to be off to our first Coventry stag weekend activity of the day, a five a side game of zorb football. Most of us had played zorb football before, but we’d all had such fun that it had been an easy choice when putting the Coventry stag weekend together. We also had the perfect number of people taking part (14), meaning that everyone got a decent amount of time on the pitch, but those who needed to stop and take a breather were able to do so.

Following on from Zorb Football we went off to do a very traditional Coventry stag weekend activity – Clay Pigeon Shooting. I’m always good at this, and it had been my only specific request when we were planning the Coventry stag weekend, as I knew that I wanted to compete with the boys at something I was pretty good at! Turns out I was the best, as I destroyed everyone else, coming first with ease and leaving three of the lads to battle it out for second.

Dave had taken it upon himself to arrange something a little different for our night out on Saturday. Rather than just going to pubs and bars, he’d booked us entry and a meal at the local greyhound racing, which was a perfect way to spend a few hours! Drinking and eating, watching dogs racing and placing bets throughout the night was great, and really gave us a different evening out experience rather than hitting more pubs.

After the greyhound racing had finished, we popped to a nearby pub for a couple more drinks, before heading on to the nightclub. Just like the night before, Dave had booked us entry to ensure that we wouldn’t have any problems whatsoever getting in, and he’d even gone so far as to book us a booth and some drinks, which was a great shout – particularly for my mate Ian who was so drunk by this point that he’d have had trouble staying stood up anywhere in the club! And that’s how we spent the rest of the evening – alternating between the booth, the dancefloor and the bar of a nightclub that seemed perfectly tuned into what I wanted it to play. A great end to my perfect Coventry stag weekend, and all in all it was a destination that I highly recommend.