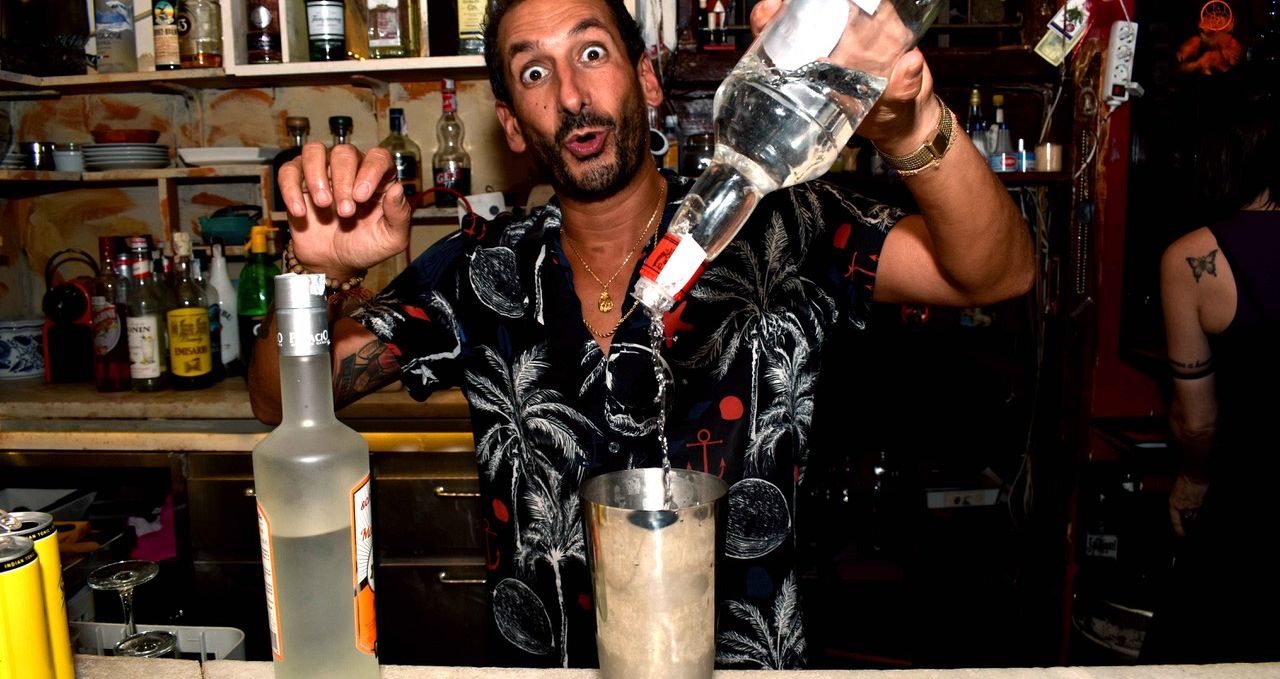 My Stag Do in Derby

I’m a Stoke-on-Trent lad, born and bred. I like my hometown, and almost all of my friends live within a few miles of it. So when it came to suggesting to my best man Paul where to go for my stag do, we quickly decided that it should be somewhere pretty close by. After all, we don’t want to spend hours travelling to a stag do half way across the country, cos that just wastes time that could be better spent drinking and having a laugh. With that in mind, we easily settled on a stag do in Derby – far enough away that we could behave however we want, but close enough that we wouldn’t be stuck in cars for hours on end.

Paul had asked me what I wanted to do on the Derby stag do, and I’d just kept saying “You know what I like – beer and food”. So when he picked me up after lunch on the Friday (the earliest any of us could get out of work), I had no idea what we were going to be getting up to for the Derby stag weekend. He already had James and Rich in the car, so we cracked open a can each for the journey (except for Paul, because he was driving) and pretty soon we were in Derby.

We checked into our stag do hotel which was nice and centrally located in the middle of the city, and found ourselves a pub to sit in while we waited for the others to show up. Pretty soon all eleven of us were sitting around the table chatting away and having a few drinks, a gret way to start our Derby stag weekend Then Paul announced that we had to be somewhere for seven o’clock, and led us off into the unknown.

Arriving at a strange looking venue, we walked in and sat down at a big long table. I looked up and saw all kinds of paraphernalia from the middle ages – swords, shields, jousts, tapestries etc, and I realised with joy that he had taken my request to go for food as literally as possible. We were sitting down to a medieval banquet! We even got given costumes to dress in, and one of my favourite photos ever of me now is me dressed as a King eating an entire turkey leg ripping it off the bone with my teeth!

After the food came the drinking (although, to be fair, we drank quite a lot during the food as well!). We decided to go on a mini pub crawl, limiting ourselves to traditional looking pubs, as lots of us are ale drinkers and we wanted to keep that going all night long. This meant that by the time we reached pub number seven a few of us were very drunk indeed (especially those who’d arrived first earlier in the day!) In an attempt to wake ourselves up a little we abandoned our “traditional pubs” plan and popped into a cocktail bar to have a round of espresso martinis in the hope that it would give us a bit more energy. Whoever invented Espresso Martinis needs an award, they definately had stag weekends in mind!

It certainly energised us! Not long after drinking them, we were in a late night bar taking over the dancefloor with moves that no-one had ever seen before, not even science! Then someone (I think it was Rich) suggested that we hit the casino, and we found ourselves there, gambling away until the sun came up. A short walk back to the hotel later, and we all found our beds and were unconscious within minutes. A pretty good first night out on our stag do in Derby.

Paul had enough sense not to arrange a Derby stag do activity for the morning on Saturday, knowing that we’d be out until late. In fact, I was asleep until 1pm and I wasn’t even the last to wake up! By half one, Paul was getting us all together and insisting that we had to leave for our activity. When I asked him what it was, he just smiled and said “something you’ll never get to do again”. Pretty soon we were out by a river in the middle of nowhere, and all wearing lifejackets and climbing into a raft. Yes, the mad fool had booked us on some White Water Rafting!

I’ll be honest, I was nervous. I’m not a guy with a lot of boating history, and I’ve certainly never done anything like that. However as soon as we started, I realised how much fun it was. I genuinely felt like a child with the amount of glee that filled me when we began guiding that raft through the rough waters. It was even better when James leant the wrong way and fell in, because that just made the whole thing even funnier! We spent a couple of hours there and really got our moneys worth, enjoying this thrilling activity and really relishing the experience. IF you've never done it before and you're having your stag weekend in Derby, plesae check it out!

After that, it was time for some dinner (pizza from a popular pizza restaurant) and then going to get ourselves ready for our big Derby stag do night out. Unlike the night before, this time we were planning on visiting a selection of posher bars and ending up at a nightclub, so it was shirts and shoes all around. Once we were all ready we were off, bouncing from bar to bar, drinking cocktails as well as beers, occasionally getting rounds of shots in, and just generally having a great time. Paul had done a great job making sure we had a rough plan (and we seemed to be on the guest list for everywhere we went to), and it was under his guidance that we found ourselves arriving at a nightclub that we were also on the guest list for!

I’m not always the biggest nightclub fan, but after two days of pretty much solid drinking, it seemed like a great idea to go in and let loose a little bit, heck, i'm on my own stag do in Derby! when in Rome and all that jazz. I’m one of those people who will only dance when I’ve been drinking, because otherwise I worry about what I look like. Luckily we’d been to enough bars where I wasn’t worried in the slightest! We all hit that dancefloor and were showing off all of our best moves until it got to about three am. Then, as a group, we decided enough was enough and headed back to the hotel for some more, well-deserved sleep.

And that was that. My Derby Stag do was amazing – it was a perfect destination for my stag do, and I hope that you have as much fun as I do if you decide to go there!