My Norwich Stag Do 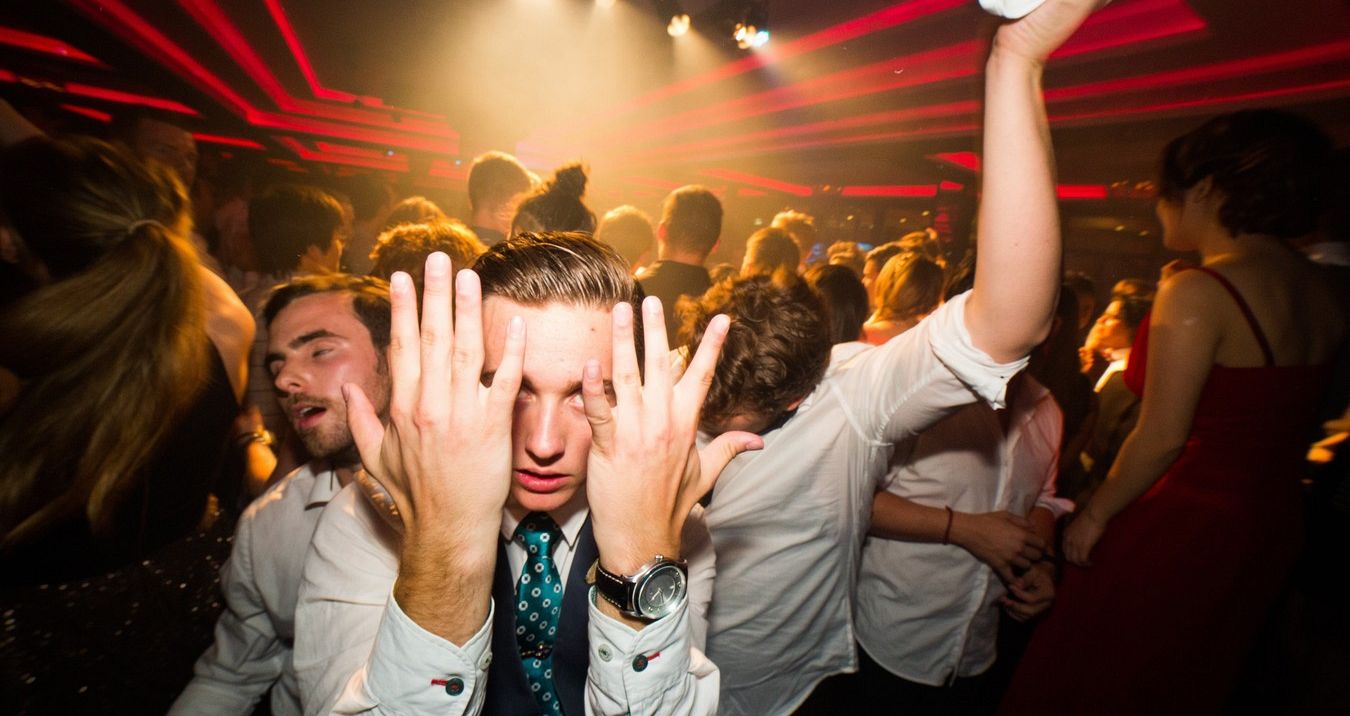 Stag weekends are great, but arranging and scheduling them can be a nightmare. Especially when the vast majority of the lads who are coming (including the stag himself) are teachers, and therefore can’t book the Friday off to head away earlier, or the Monday off to come back late, so stag weekends are always a little extra hassle to organise! That was the case with my good friend Lee’s stag weekend, meaning that I had to find somewhere to go that would be a great laugh and that wouldn’t require a lot of travel – because who wants to spend the whole stag weekend travelling when you can be enjoying a beer or three, right?

So it was with all of that in mind that my most important factor when planning the stag weekend was that it had to be about an hour’s drive away. Any closer and you risk running into people you know (and probably don’t want to see on a stag weekend), and any further away and you are just adding travel time on that could be used for proper stag weekending, like have a few beers and having a laugh instead.

With those stipulations in place I had a big long chat with Steve from the Stag and Hen Experience, and pretty soon we were looking at a Norwich stag weekend as being the best option available to us. And by the time I had the Norwich stag weekend planned, I was so excited, it sounded epic– I knew that Lee would absolutely love it!

The Norwich stag weekend started, as weekends away with the lads often do, with me arriving in a car to pick up Lee and his brother before putting my foot down and getting us to our Norwich stag do as quickly as possible. This meant that we were at the hotel and checking in by about half past five, meeting the rest of the stags as they arrived over the course of the next hour. Which meant that once everyone had arrived, we still had plenty of time to get ready and then head out for a stag night of fun and excitement.

I should point out that Lee absolutely loves pubs – sure he enjoys bars and clubs, but pubs are his bread and butter, they are where he likes to be. So for this first night out, we’d organised a pub crawl treasure hunt. This self-guided activity is great fun, because you can split into teams and take it at your own pace, plus it means you get to visit a lot of pubs and drink a lot of beer, which is part of the appeal of any stag do activity! The winning team was the stags team, meaning that they were at the last pub and had solved all the clues the fastest, so we all had to buy them drinks. After the treasure hunt, we moved onto a nightclub and spent a good few hours drinking and dancing, before staggering back to the hotel in the early morning.

The next morning we were all up at a reasonable hour – we'd made the decision to get a hotel that served breakfast, and while some of the lads were complaining about this (because they only served breakfast until a certain time in the morning), it was part of my secret plan to make sure that everyone would get up in time to head off to the first of our two planned activities for the day.

Stomachs full, headaches suppressed and with us all looking as fresh faced as it was possible for us to look, we piled into the cars and headed out to a field for the first of our stag weekend activities, a game of footdarts. What on earth is footdarts? I hear you ask – well it is exactly what it sounds like – darts that is played with footballs. So instead of throwing small pointed objects at a big soft board, you end up kicking velcro-covered balls at a giant inflatable dartboard to see who can get the highest score! It may not be as skilled a sport as darts is, but it was certainly a lot of fun watching everyone trying to punt the ball to the centre spot to see who could score the most points it was a really good stag weekend activity that I’d definitely do again.

After footdarts we got back into the cars and headed off to our next stag activity. We had an hour or so to kill, so we all decided to grab a reasonably early lunch, picking up some burgers from a famous fast food drive through (no promotion here, but lets just say it thinks of itself as the King of all Burgers!). After enjoying way too many chips, we were off to our second stag do activity, which was physical in a different way to the Footdarts. Rather than another sport that required us to be on our feet, we’d ensured a variety in types of activity by booking Kayaking, which turned out to be surprisingly peaceful and yet still competitive enough to be fun, as always when a group of lads meet water, splashing trying to push each other in and general tomfoolery!

Before we knew it, we were dressed up and off out to our second night out. Unlike the solid plan for the first night, we were all a bit freer and looser for the second night call it stag do lubricant. We just went to pubs and bars that we liked the look of (or that we had enjoyed the night before), and pretty soon we had visited a huge number of places. Most of us still standing (except for Jack, who had already given up and vanished back to the hotel, theres always one!), we went off to a strip club – the one thing I had booked for the Norwich stag weekend evening. It was well worth booking, as we got in on the guest list and got some amazing seats and a few bottles of beer thrown in courtesy of the Stag and Hen Experience team. The stag may or may not have had a lap dance (depending on who is reading this) and some of the rest of us also got in on the action. After that it was time to hit the casino and gamble away the rest of our spending money, which turned out to be a great idea for me, because I won big and ended up in profit over the entire stag weekend!

But sadly, all good things must come to an end. Sunday morning was a haze (in which no-one made it to breakfast), and then before long we were having one final pint before getting into our cars and heading back to reality. As sad as it was to leave the Norwich stag do behind, the memory of it will always live on – this Norwich stag weekend was a roaring success. The Stag and Hen Experience has been creating the best stag weekends away for over 12 years, so, if you're looking to plan a stag weekend package anywhere in the UK or abroad, get in touch on 01202 566100 or via this email address naomi@staghenexp.co.uk and one of our expert stag do organizers will help you put together a fantastic stag do for you and your group.