My Most Excellent Weekend! 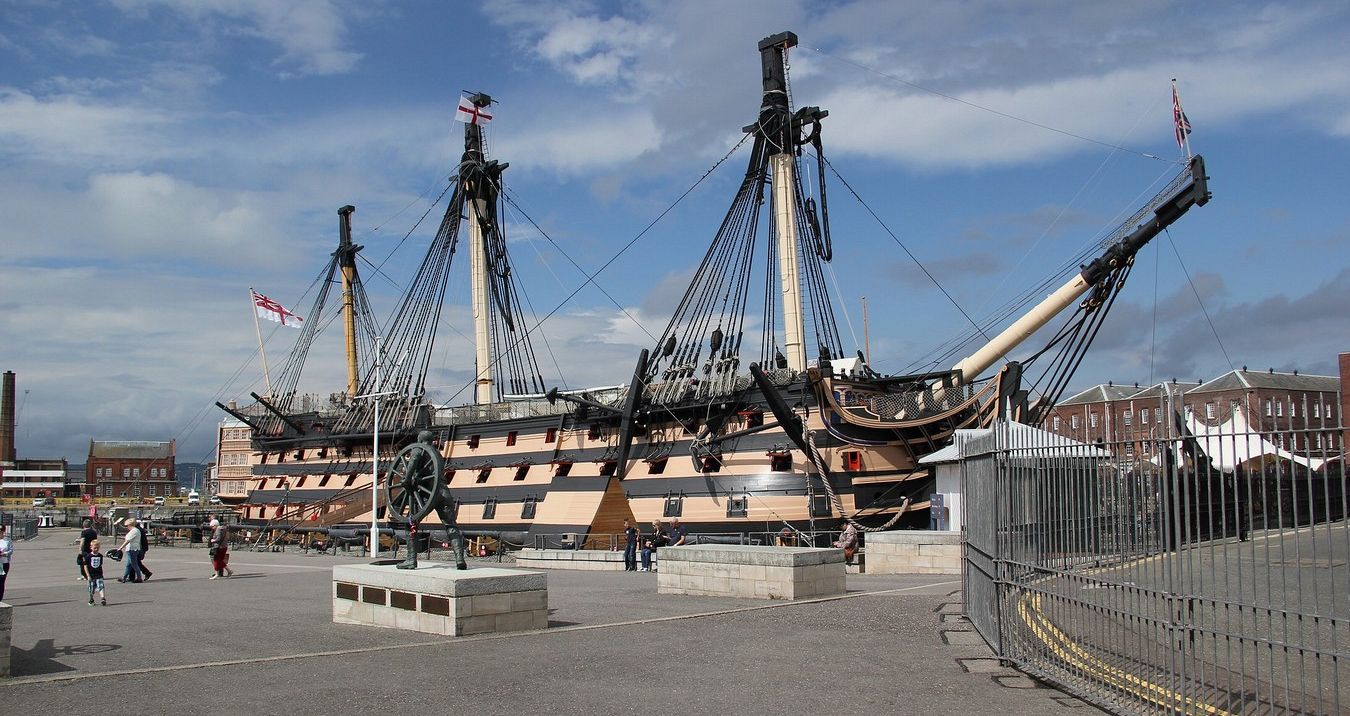 I was honoured when my friend Jayden asked me to be his best man, and I was excited too as I knew that one of my chief responsibilities was going to be planning his Stag weekend, and I was eager to crack on and arrange him the best night out I could possibly arrange. Jayden was quite happy to not know what we were going to actually do on the weekend away, but he did have one specific request – he wanted it to be in Portsmouth. To be honest, I’d never considered Portsmouth as a stag do destination, but the place has special memories for Jayden, and if that’s where he wanted to go, I was determined to make sure that he had the best possible Portsmouth stag weekend, Portsmouth had ever seen.

And with that in mind, I came up with some plans. The guest list fluctuated wildly while planning (as these things often do), but pretty soon it solidified down to a solid eleven of us, a selection of his old schoolmates, friends from work and a couple of long term friends that no-one quite remembers where they came from to start with! With this stag do group in place, we all bundled into a trio of cars and drove the two and a bit hours to Portsmouth for our stag weekend, arriving at a reasonable time and checking into our hotel. (Which was fine – nothing to write home about, but great value for money, well located and exactly the sort of place that is perfect for a stag weekend, after all, we weren’t planning to stay in the rooms any length of time.)

Having got to the hotel and dumped our bags, the next port of call was to change into “comfortable clothes” for our first activity of the Portsmouth stag weekend. You see, Jayden is a keen footballer and likes to boast about how much better a player he is than most of us. So I thought we should up the ante a bit, and level the playing field a bit! Our first stag weekend activity was going to be Goggle Football.

Goggle Football, if you don’t know, is a game of five-a-side football but the twist is that you are all wearing a pair of glasses that essentially act like binoculars, however different pairs have different ‘effects’ some essentially making everything look much further away than it is, others a bit more kaleidoscope. This causes all the kinds of hilarity that you’d expect to see – people making confident attempts to kick the ball only to kick the air and fall over, people starting to run and then looking down and falling over their own feet, and most satisfyingly of all, people confidently running towards an opponent to tackle them, trying to gauge the distance correctly and crashing bodily into each other! As it turned out, the best player was our friend Mike, who is not athletic and hates football, but seems to just have the type of brain that allowed him to process what was going on and adjust for it as much as possible! After our hour long session we were exhausted, sore and laughing, so I’d highly recommend it. (I also recommend leaving a GoPro or some other camera on the sidelines recording, so that you can see what the whole thing looked like in real life!) Hilarious to relive the event later in the stag do evening.

After grabbing some burgers from a drive through for dinner, we headed back to the hotel and cleaned ourselves up, ready to go out and hit the town. The plan had always been for a quieter Friday night and then going all out on the Saturday, but as you can imagine that didn’t happen! We found ourselves visiting a range of bars, some of which were big names and some were local pubs, but all of which were welcoming and serving a great range of drinks – the perfect sort of Portsmouth stag weekend atmosphere we were all after! And with every pub we visited, the desire to keep drinking through the night built. Which is why we found ourselves in a huge popular nightclub, dancing away until about four in the morning – so much for a quiet Friday night!

We’d made the decision not to book breakfast at the hotel, which turned out to be the right decision, as none of us would have been awake for it anyway! Most of us weren’t conscious (and certainly weren’t in a state where we wanted to eat anything) until lunchtime anyway, so the morning went by in a bit of a blur. Luckily after a visit to a nearby chain pub for some lunch, most of us were back in a good enough state that we were able to head off to our next Portsmouth stag weekend activity.

Our next activity was Old School Sports Day – which, if you haven’t heard of it, is basically what it sounds like – a re-creation of that thing that you probably hated when you were a child – sports day! Before long we were taking part in an egg and spoon race, a three legged race, a sack race, and even that one where teachers made you balance a bean bag on your head for some reason (I never understood that one!). The overall winner was Kevin, who was his usual gracious self and only boasted about it for the entire drive back to the hotel, tosser!

Our Portsmouth stag weekend evening plans were now subject to discussion – since we’d gone very big on Friday night, there were a few people who were still feeling pretty fragile and there were a couple of polite requests to ease us back into drinking, rather than jump back in with both feet. With that in mind, we spent the next couple of hours in a nearby pub, sipping a couple of pints, eating a bit of food and playing a few rounds of cards against humanity until the group felt in a state where they could all move out to other places. And then... well, it became a big night all over again! Pubs and Bars were visited, jagerbombs were drunk, a strip club was enjoyed by all (so much so that ##REDACTED## left his phone there, forcing him to make up a story about how he lost it once he got home to his wife) and then we found ourselves in a different club – one that was cheesier but with cheaper drinks it seemed like the perfect place to end our Portsmouth Stag Do.

And that was that – Portsmouth turned out to be an absolute gem of a stag do destination, and I’d recommend it to anyone who wants to try it in the future.