Stag Do Weekend in Brno 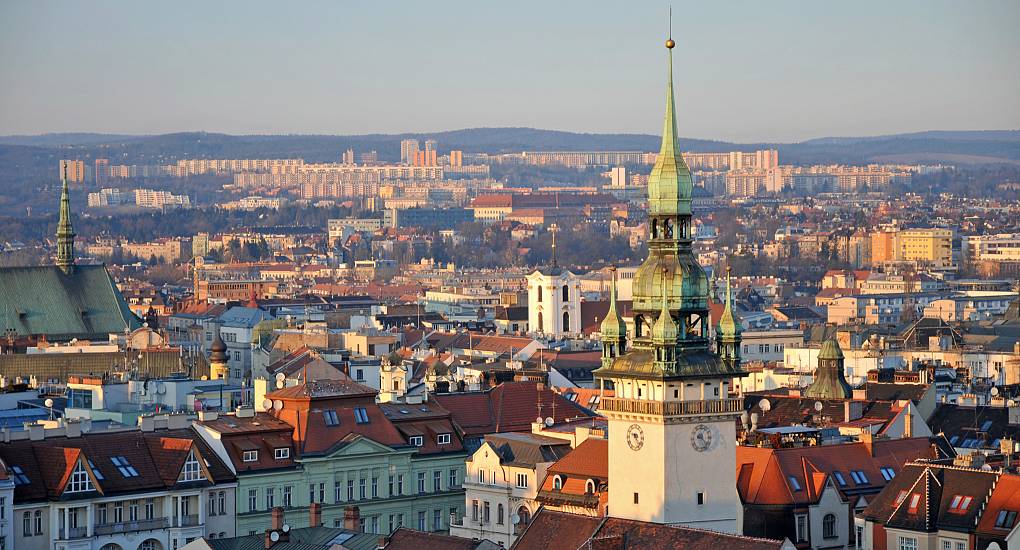 Brno is a city that most people have never heard of. Unlike Prague, which is very well known in the stag weekend arena, Brno is the Czech Republic's underdog. It may be the Czechs' second city, but does it deserve to be second to Prague? In our opinion, absolutely not! It may be a little smaller and a little less famous, but Brno has huge appeal for those of you planning a stag weekend – especially if you've already been to a couple of the traditional destinations and you are looking for something that little bit out of the box.

For a start, Brno has a brilliant atmosphere, and this is always important when picking a city for your stag do. After all, you don't want to end up somewhere that you don't enjoy, and Brno is a city where (legend has it) a dragon was killed in the streets using the carcass of an animal that they had filled with lime! Sadly this dragon turned out to have only been a crocodile, but it's an impressive story nonetheless!

But what activities can Brno offer to make it worthy of your stag weekend? Well, it's certainly not short of options, with popular options including the brewery tour, a river cruise, whiskey tasting and loads more - all of which are both excellent value and very easy to organise. Sure it has all the classic stag activities covered, but why not consider something a little different, such as an ice hockey match, a party tram - or for those of you with iron guts - an absinthe night!

If you're looking for a spot that's a little bit different and offers great value for money, a stag do weekend in Brno is perfect for you!

What Can You Do In Brno?