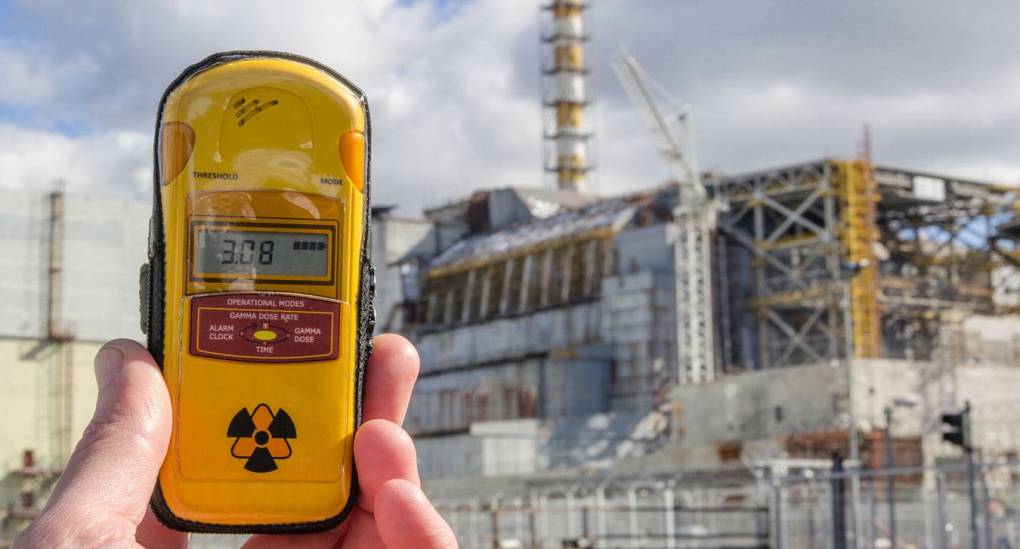 One of the most famous disasters of the 20th century, Chernobyl has been the go to case study when it comes to debating the safety of Nuclear power. It is widely considered to be the worst nuclear disaster in history and along with the Fukushima disaster of 2011 is rated as maximum severity on the International Nuclear Event scale.

The tour itself starts at the power station itself, where you’ll get to see, the now famous reactor 4, at a safe distance, of course. You’ll learn about the accident, what went wrong and what was learned. Those that want to experience this tour will also visit the ghost city of Pripyat, where you’ll really get a feel for the severity of the disaster, the deserted homes being reclaimed by nature, the public buildings like schools and hospitals, long since deserted showing the scars of neglect and decay. Personal possessions scattered around pay testimony to how quickly people had to evacuate. This truly is a landmark to warn about the dangers of when mankind got it wrong.

It really is a unique experience and a budding urban explorers paradise.

If you like the idea of a Chernobyl Stag Do Weekend, enquire now or call 01202 566100 and speak to one of our stag do weekend specialists to create the best stag do for you and your group.

Where can you do this?